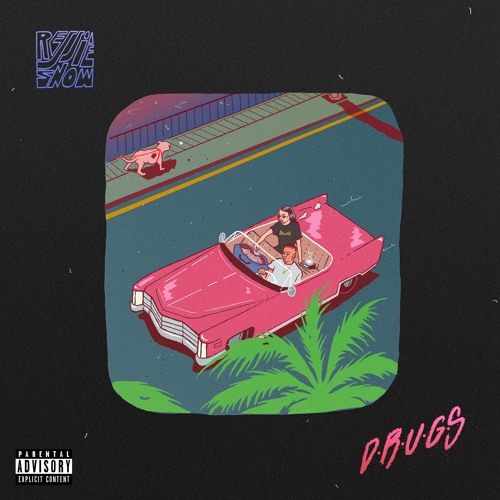 Rejjie Snow hails from Dublin, Ireland but you’d never realize it based on his rap delivery. He moved to the states at 17, indulging himself more in the American culture and surely that helped to cultivate his music. He’s not officially signed to 300 Entertainment and this is his first single on the label. Listen to the new Rahki produced single “D.R.U.G.S” below.