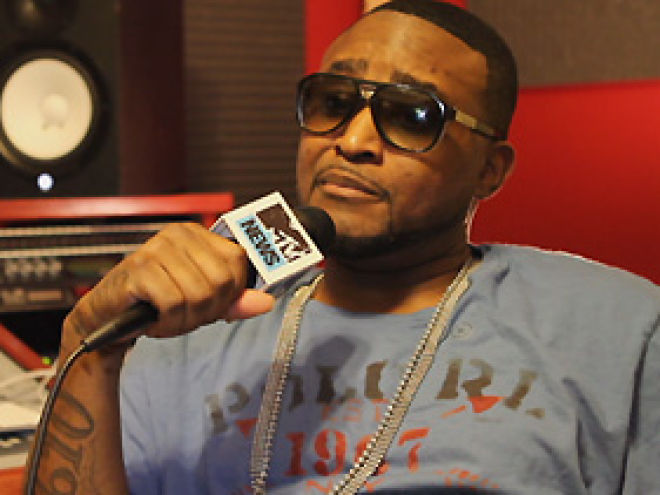 Terrible news coming out of Atlanta. Shawty Lo, formerly of D4L, has killed in a hit & run incident last night. Lo was only 40 years old and has 11 children. The news was confirmed by Shawty’s manager. Reportedly, Shawty was leaving the Atlanta strip club Blue Flame. It has not been confirmed if the murder was a hit and run or if Shawty was ejected from his vehicle.

Shawty Lo is best known for his work with D4L and his hit single ‘They Know’ from 2007. We’ll definitely be thinking of Shawty & his family at this tough time. Rest in peace.