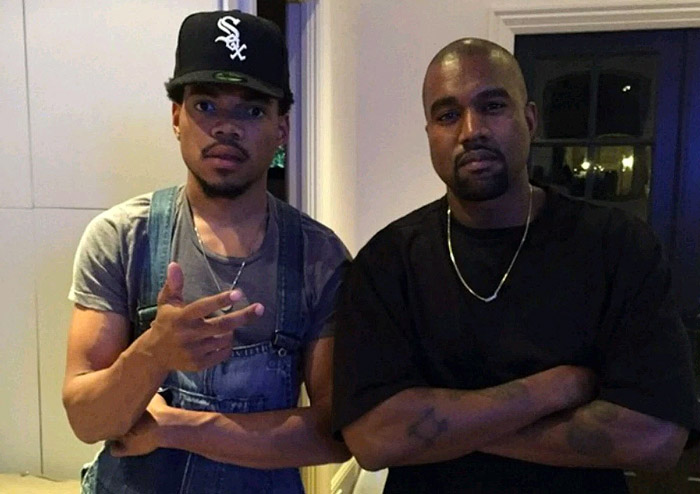 Chance The Rapper stopped by Power 106’s The Cruz Show and talked about a lot of things including his father, The Magnificent Coloring World Tour, Beyonce’s birthday party and a lot more but there’s one juicy tidbit that we and everyone else is going to cling to. Chance revealed that he and Kanye West are working on a new album to be titled Good Ass Job. Chance said they’re two songs in on the project but “It’s definitely far from done”. It’s most definitely something the two are working on on the side but at least we know that it’s probably happening in the future.

Watch the interview below and scroll to about 17:20 to hear him talk about the project.