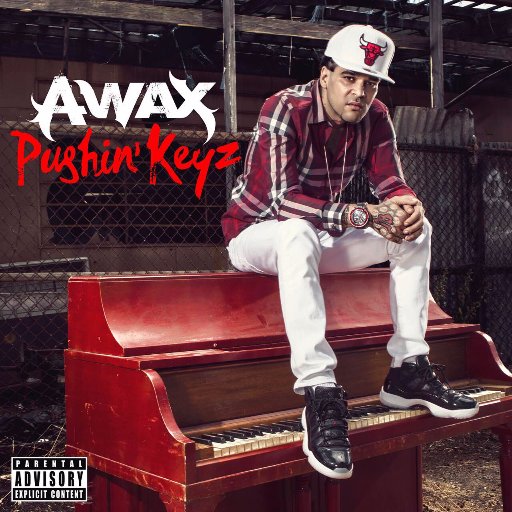 East Bay emcee A-Wax has quietly and consistently been releasing terrific music over the past half-decade, with two strong full-length albums in 2015 (Everybody Loves Me 2, Everlasting Money) to boot. Today he drops off his first project of 2016, Pushin’ Keyz. The album is 13 tracks deep and has features from Frenchie, E Bang, Vidal Garcia and more. Stream the album below.