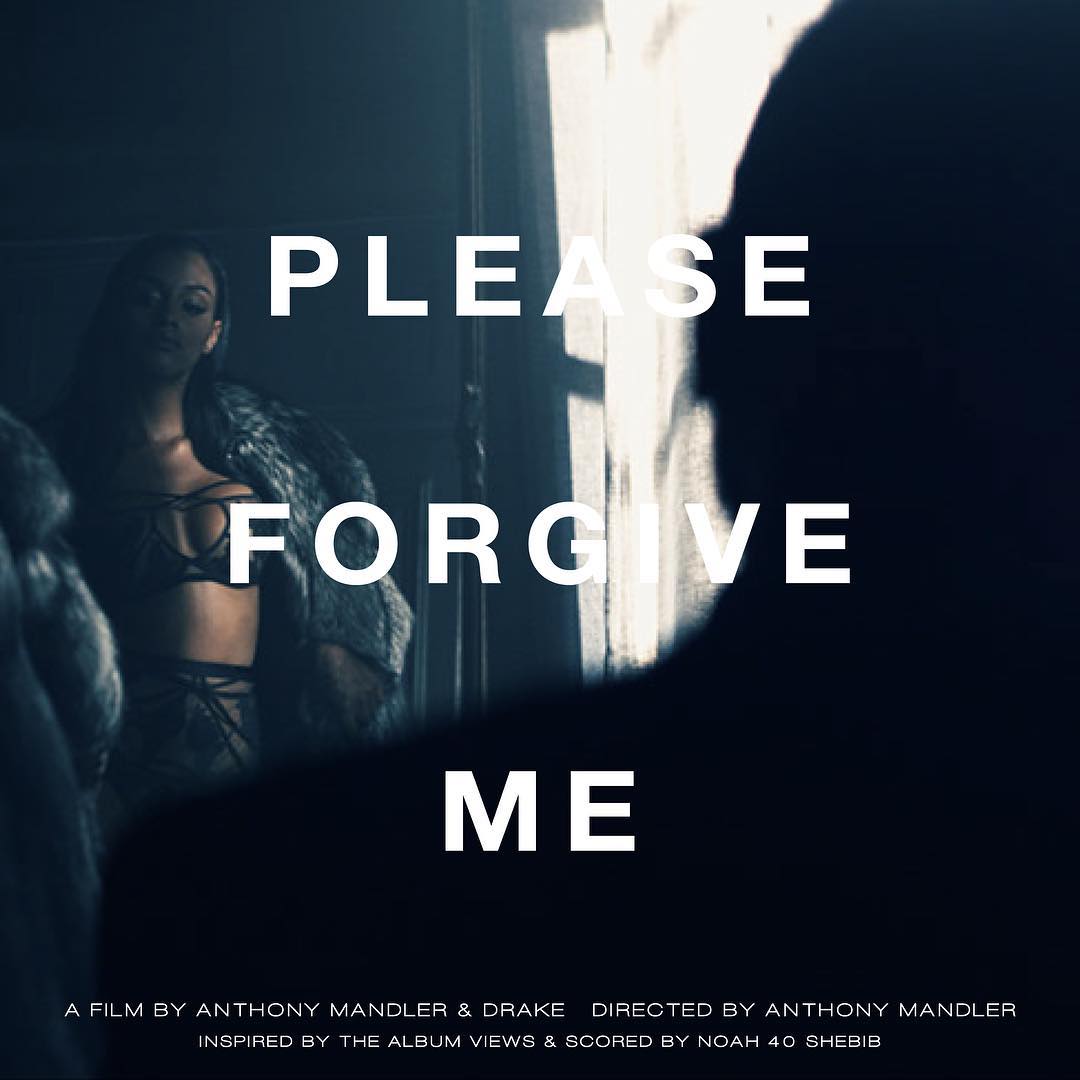 After a few weeks of teasing, Drake has released his short-film Please Forgive Me. The short-film was inspired by his latest album Views and was scored by 40. There’s some unreleased music throughout the 20 minute film as well.

Watch the short-film here. Also, congrats are in due to Drake for Views becoming the first album on Apple Music to hit a billion streams.