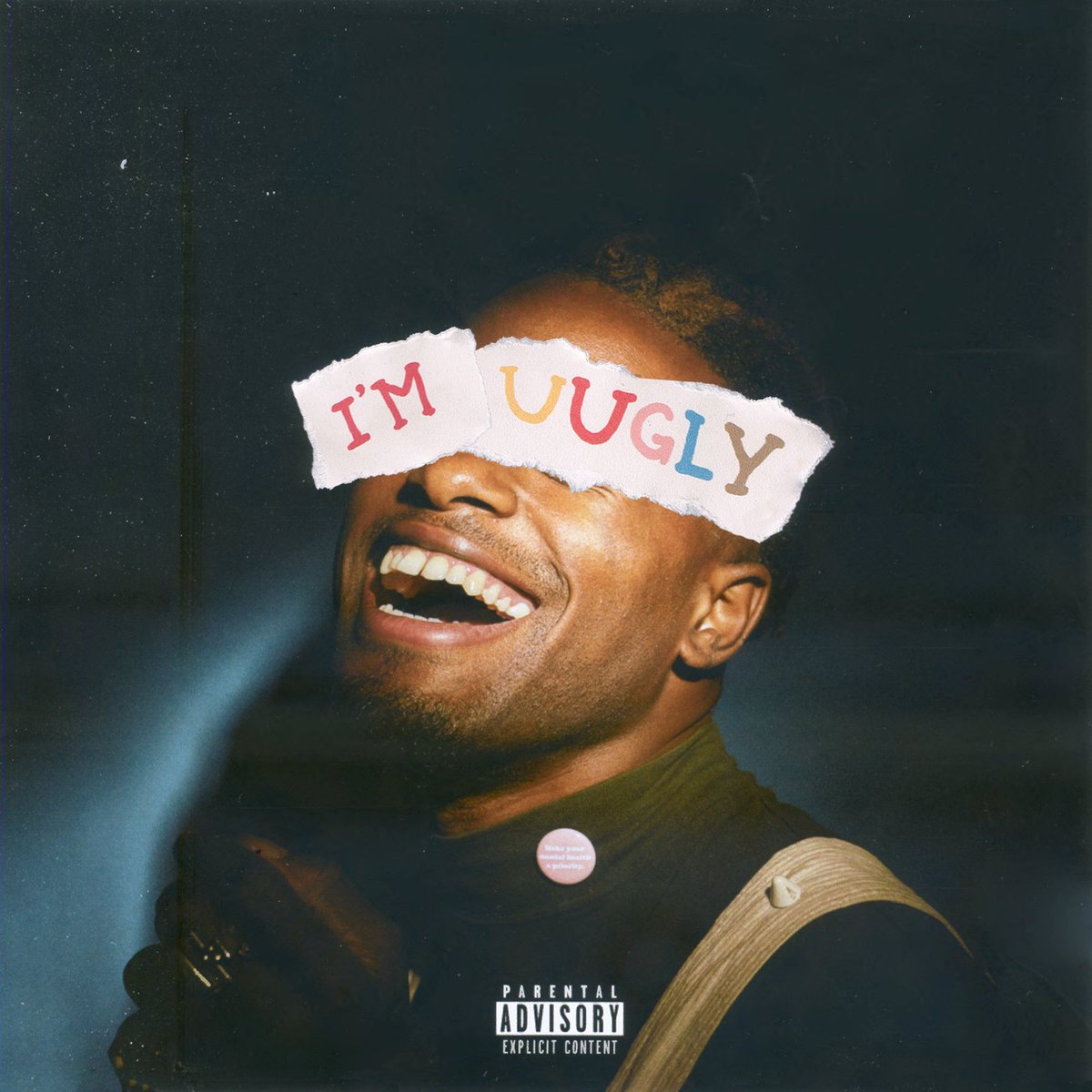 South Central Los Angeles native DUCKWRTH recently made his Fashionably-Early debut and now he’s back with his new album I’M UUGLY. The nine track album has contrasting sounds that can either be the soundtrack to your dance party or your solo night at the crib. The production is eclectic and moving. DUCKWRTH steals the show on every single track, and the guests add just the right touches to each track they are featured on. Standouts ‘I’m Dead’ & ‘Rare Panther’ showcase why DUCKWRTH is on the path to becoming LA’s next alternative hip-hop star.

Read a quote from DUCKWRTH below before hitting play on the album stream.

“This project is my masterpiece. It’s the sound I’ve been looking for. It’s the moment where you stop looking at your favorite superhero to save the world, and become that superhero. It’s colourful, it’s textured, it’s ruckus, it’s sexy, it’s UUGLY and it’s me.”

DUCKWRTH – Love Is Like a Moshpit (Ft. Rico Nasty & Medasin)