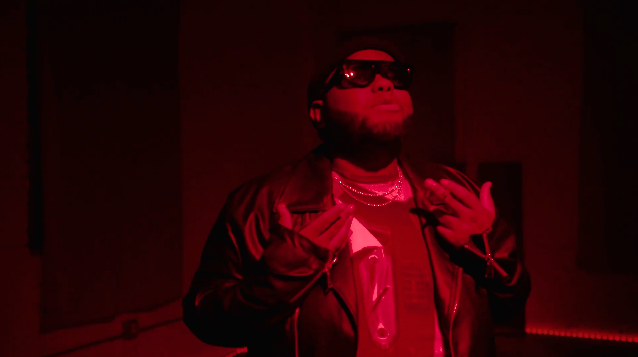 The rise of this mysterious character 24hrs has seemed so sudden but it’s all been well calculated. They’ve had fans on the edge of their seats as they try to put together the pieces on who 24hrs but perhaps his identity is now known thanks to this new music video “Back For Me”.

One of the rumors was that Royce Rizzy, a well established Atlanta artist and cousin of Madeintyo was 24hrs. Unless they’ve got Royce Rizzy in this video lip syncing, it sure seems that he is in fact 24hrs. Check out the music video above.