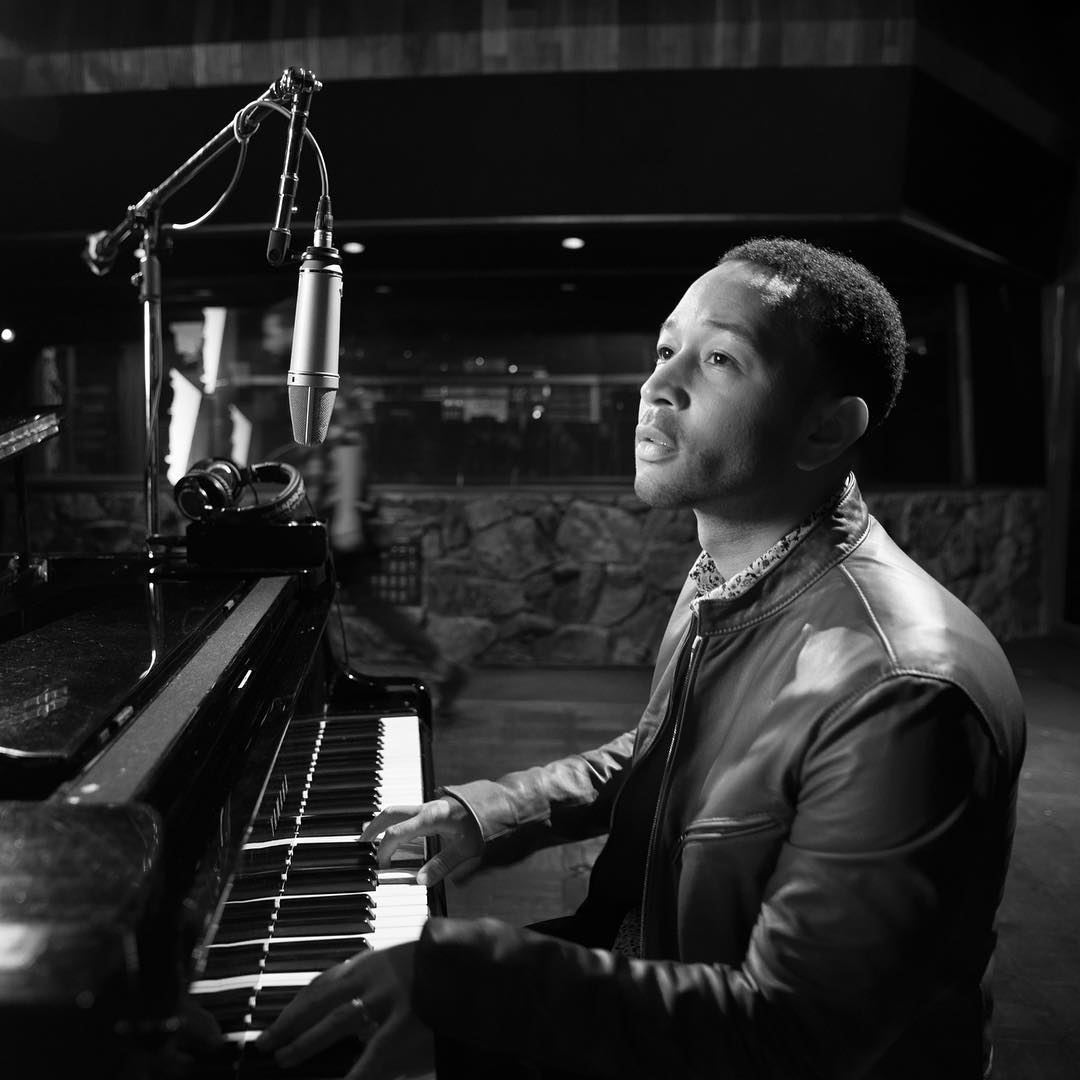 We are over three years removed from John Legend’s last album Love In The Future but it appears that John’s fifth studio album is on the way. As revealed in our new radio update, John Legend’s new single ‘Love Me Now’ is set to impact urban radio stations on October 11. Often times, singles are released on digital platforms a week or before it’s radio impact date, so we can expect to get the single sooner rather than later.

John recently performed the song and described the song in a statement below:

“The idea behind the song is you never know what’s going to happen tomorrow, so let’s love now,” explains Legend. “I think it applies to giving and philanthropy, but also to relationships.”