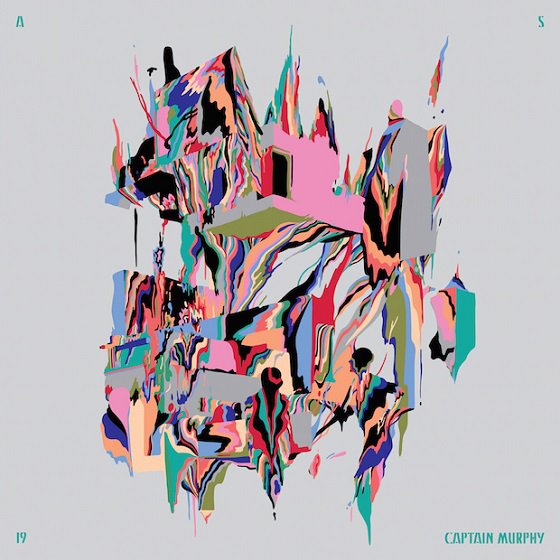 Flying Lotus‘s rap alter-ego Captain Murphy has been something of mystique ever since the start. The mystique began as fans tried to figure out exactly who he was but now the mystique revolves around if Captain Murphy will ever release an album. Thanks to Adult Swim, we’ve at least got the first new tune from the rapper since he dropped “Cosplay” with Adult Swim two years ago. Take a listen to “Crowned” via the link below.

The Birth Of Captain Murphy (Video)