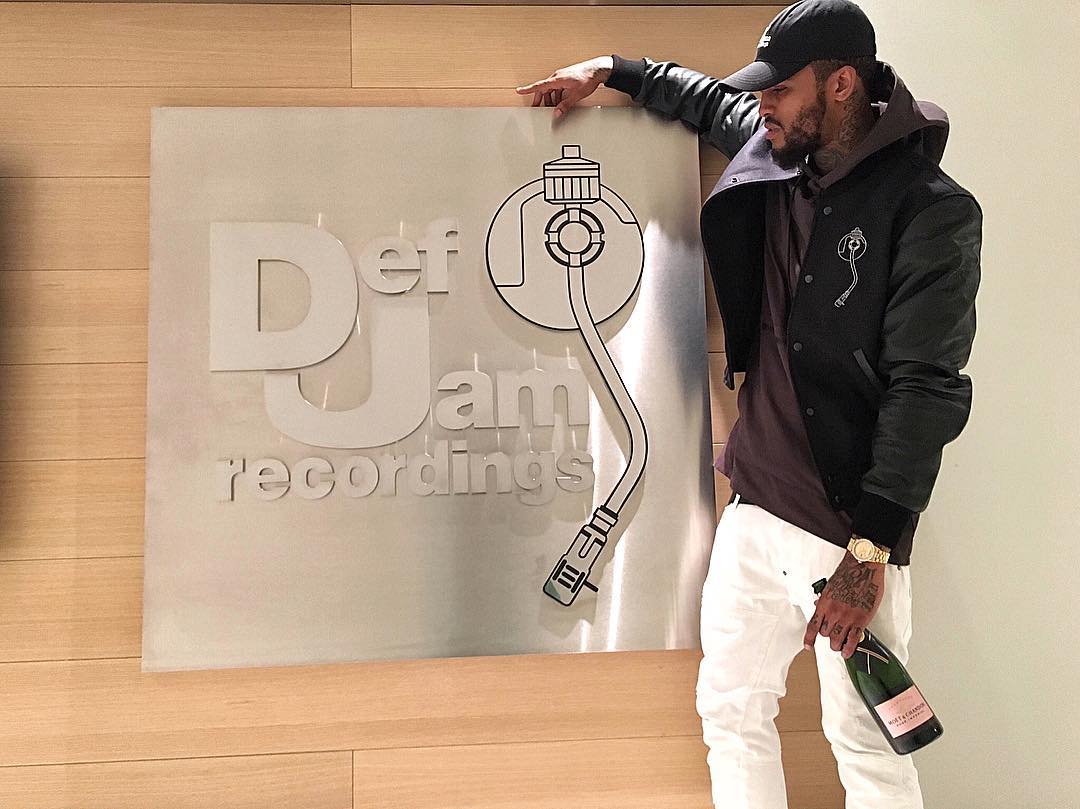 Big congrats are due for Dave East who announced his multi-million dollar partnership with Def Jam Records today. The New York artist announced it during his Breakfast Club interview today, where he spoke on his debut album, Nas, diss records, & much more.

Dave’s new album Kairi Chanel is set to drop tonight via Mass Appeal – the last on his deal with them. It should be noted that Mass Appeal is still a distribution partner in his new deal.

Dave’s debut on Def Jam is due out in 2017 and Nas is executive producing the album. Read some thoughts on Dave’s signing and watch his Breakfast Club interview below.

I Remember Sittin In My Nasty Ass Cell Tellin My Celly Ima Do The Music Thing When I Get Out This Shit. Went Hard As I Possibly Could Then @nas Signed Me. I'll Never Have To Live In The Projects Again And That Was A Real Dream. Thank You @defjamrecords For Welcoming Me To The Family #FreakyForever ?