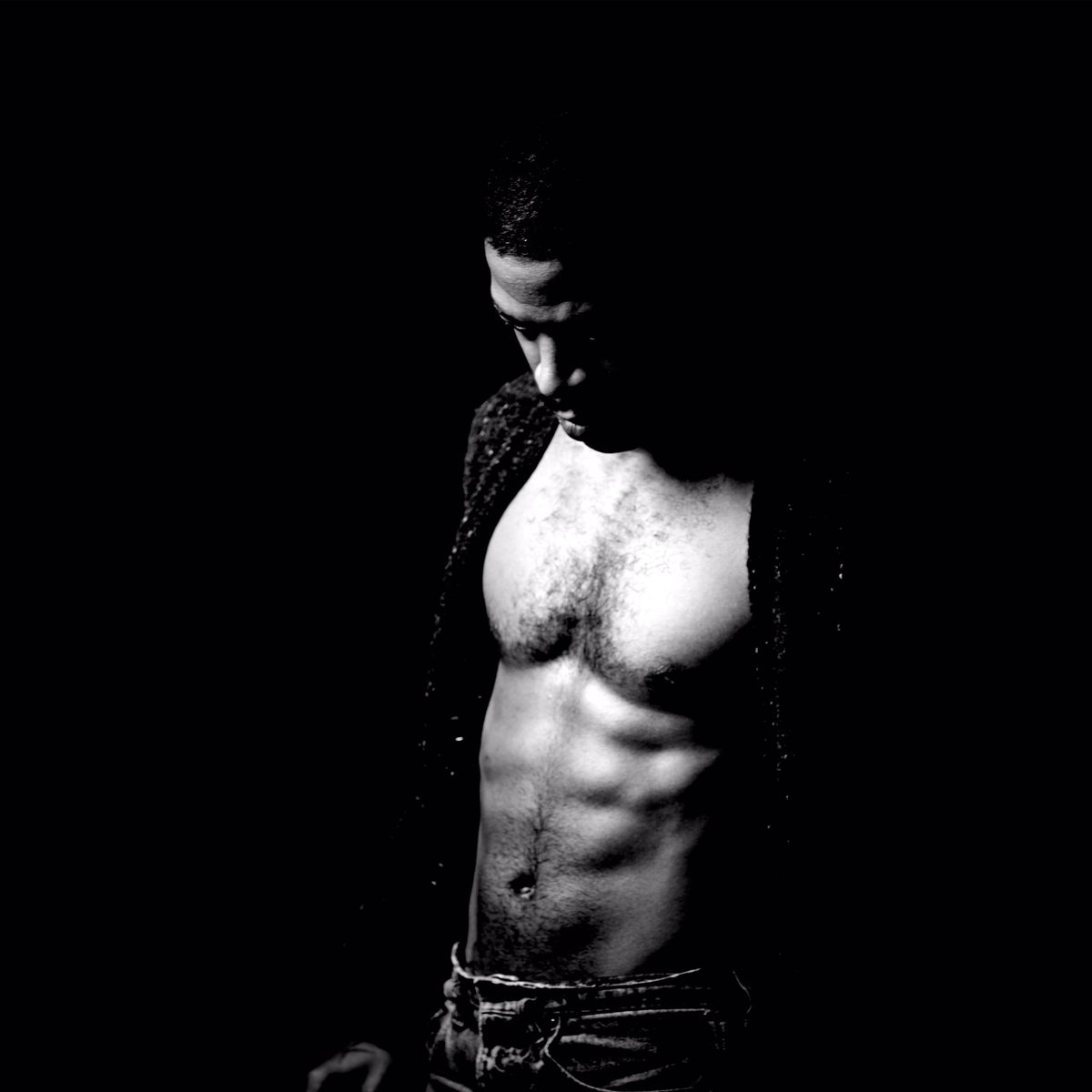 If things went according to plan, we would be listening to Kid Cudi‘s new 18 song album Passion, Pain, & Demon Slayin right now. Unfortunately, things did not go as planned.

A mere hours before the reported release date, Cudi revealed his album was pushed back due to “minor sample clearances.” There is no set release date as of now, but Cudi did say fans will be able to download two songs – ‘Frequency’ & ‘Surfin’ – in the next 48 hours. This is obviously extremely disappointing but hopefully we will get some information here shortly on the new release date.