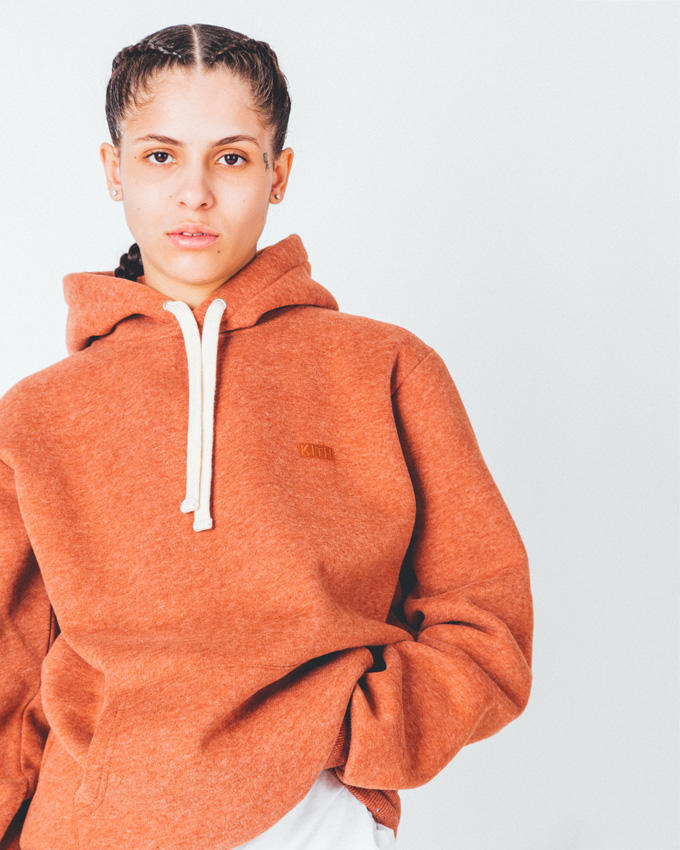 Although this has been confirmed for a bit, 070 Shake has officially inked a deal with G.O.O.D. Music & Def Jam Records. The female artist is based out of New Jersey and has YesJulz as her manager. She has a multitude of records out on Soundcloud but ‘Trust Nobody’ is definitely her biggest one to date. That single was officially serviced by G.O.O.D. Music today.

Stream the single below and view some other highlights to acquaint yourselves with the new signee. G.O.O.D. also recently added Lajan Slim to their roster.