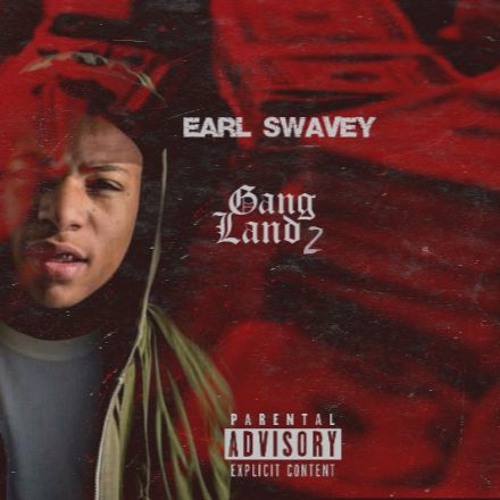 Los Angeles’ Earl Swavey has been making some rounds in the underground scene out west, mostly off the local success of his single “40s”. That song landed on his Gangland mixtape from earlier this year; today, Swavey drops off the second edition of the mixtape series with Gangland 2. Featuring production from Larry Jayy and Dnyc3 of League of Starz, this mixtape is sure to be filled with west coast bangers. Stream Gangland 2 below.