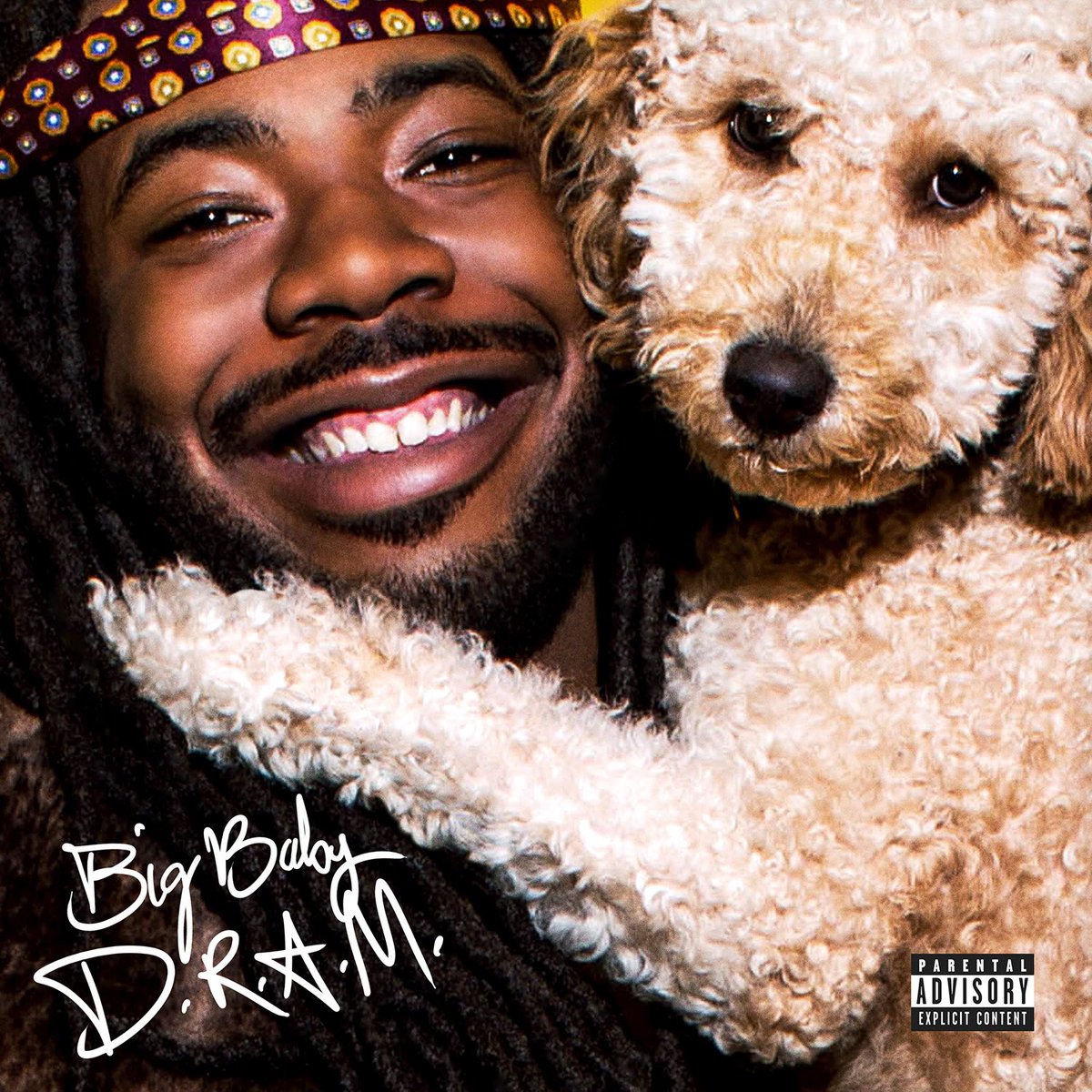 “Broccoli” is currently taking the charts by storm and D.R.A.M. unleashed two other singles “Cute” and ‘Cash Machine” recently so I think a lot of us were waiting on the album announcement. He’s kept quite but he just revealed that on October 21st (a little over 2 weeks), D.R.A.M. will be releasing his debut album Big Baby D.R.A.M.. And of course, the album cover features him and his brother from another species, his dog.

EDIT: The tracklist has been released. The album is set to feature Erykah Badu, Young Thug, & Lil Yachty. Pre-order the album here.

It's been a long time coming y'all, but the time is now. My debut album entitled "Big Baby D.R.A.M." will be released on October 21, 2016! pic.twitter.com/9jrhXpOoNb