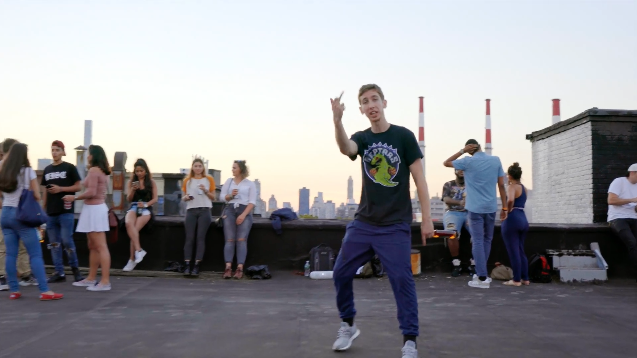 We featured Marlon Craft over on this side when he dropped his “Pieces” mixtape back in 2015. Then he was just a really good spitter that I found in my inbox rapping over a lot of dope, previously released boom bap beats from Black Milk, Suff Daddy, Freddie Joachim and more.

I recently saw his freestyle video for “Survival Of The Fittest” making its rounds around the internet and it dragged me back in to see how much the New York kid has progressed in one years time. Today he dropped off a new song and video titled “Workin'”, which shows off his progression even more as he not only focuses on the strength of the raps but also on the strength of the song as a whole. It’s definitely his most refined piece to date it’s clear proof that Marlon’s got a lot of potential.