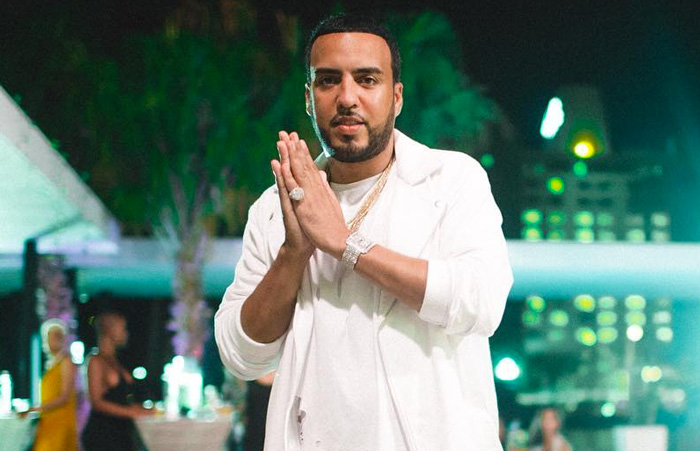 And MC4 is no more. The album that was meant to be his sophomore, major album release suffered a tumultuous ride as less than a week before it was set to be released back in August, EPIC Records pushed its release back due to “sample clearances”. The reason for those quotations is because it’s pretty much a fact that it wasn’t about sample clearances but because the album didn’t have enough buzz. Incidentally, the physical copies of the album had already been shipped to most stores and they couldn’t just go to every retail store and grab each CD off the shelf because some outlet literally had the album out on the shelf even though the release had been delayed. And only a couple days later you could find digital copies of the album illegally on the internet.

French Montana sat down with Complex today to break the news but French still remains pretty upbeat about his situation and he seems detached from MC4. “I just ain’t have the same feeling for it. Everybody had to replay shit, and do all this extra shit, so I wasn’t in the mood to put it together. All the music going to come out, you know what I’m saying, just packaged differently. Plus, the album got leaked.”

To keep spirits of the fans up, French says he’s “70% done” with his next project that he says is “some of the best music you’ve ever heard.” Stay tuned for news on that as it should be coming very soon.