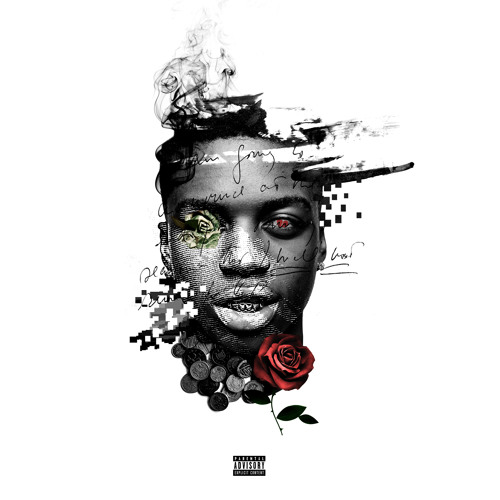 My man IshDARR has grown a lot and it all comes full circle on his new album Broken Hearts & Bankrolls, his first project to be released to iTunes and streaming services. The Milwaukee kid has gotten a lot of attention from labels and fans ever since singles like “Too Bad” and “Sugar” sounded the alarm that this kid got something dope brewing in Milwaukee (pun intended).

He’s held out thus far, keeping it indie as he and his camp release this new LP Broken Hearts & Bankrolls all on their own. There’s not a feature to be found here but from what we know, there’s producers on here including !llmind, Esta, Take A Daytrip and more. Stream the entire new project down below!