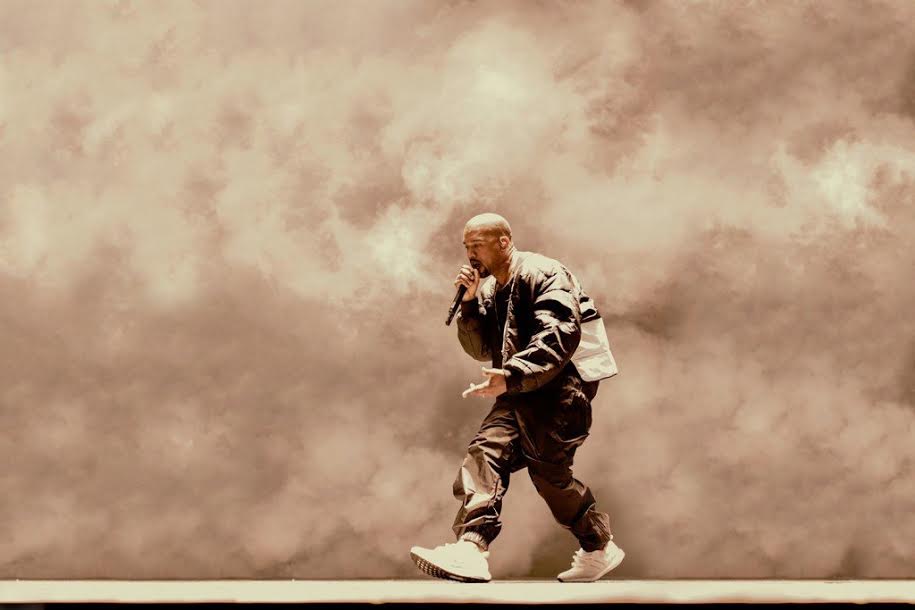 We’ve been blessed today with the original version of Kanye West‘s “Famous” leaking today. As you may remember when Kanye was sharing the pictures of his notepad listing the tracklist to The Life Of Pablo, there was a song called “Nina Chop” on there. “Nina Chop” became “Famous” but now the original version of the song which features Young Thug has hit the web. The song’s a rough cut, just listen to the hilarious sounding chorus which features Thug and Ye harmonizing together. Check it out below.