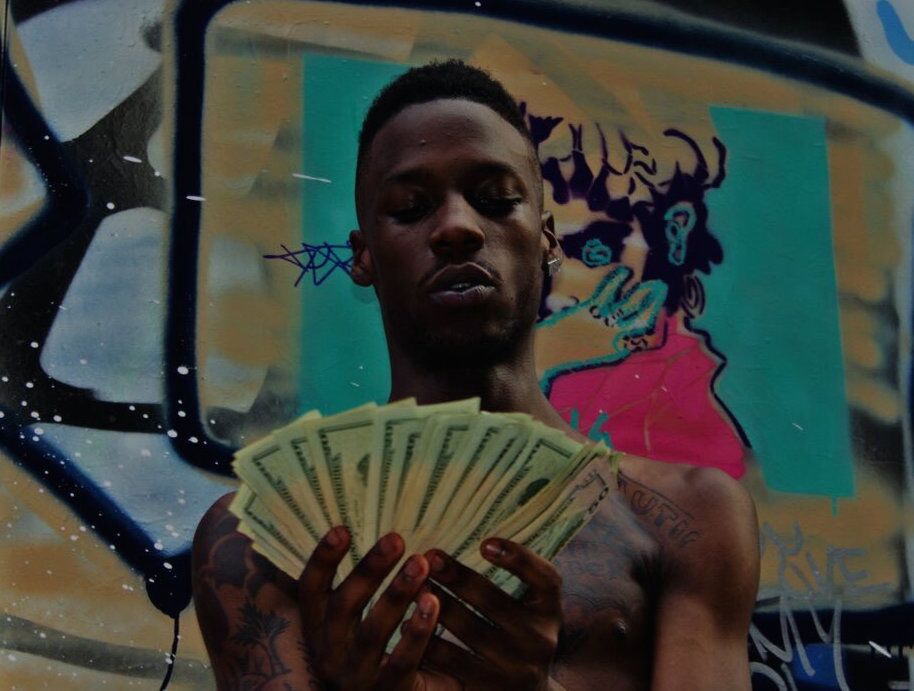 WillThaRapper has been on my radar for a while thanks to ‘Pull Up Hop Out’ – which has over two million plays on Soundcloud. Nearly a year after the release of the song, Will finally shares the music video for the banger, which is just as menacing as the track. This is hands down one of the hottest tracks out of the DMV (or hell, the US) right now.

Watch the ‘Pull Up Hop Out’ video.