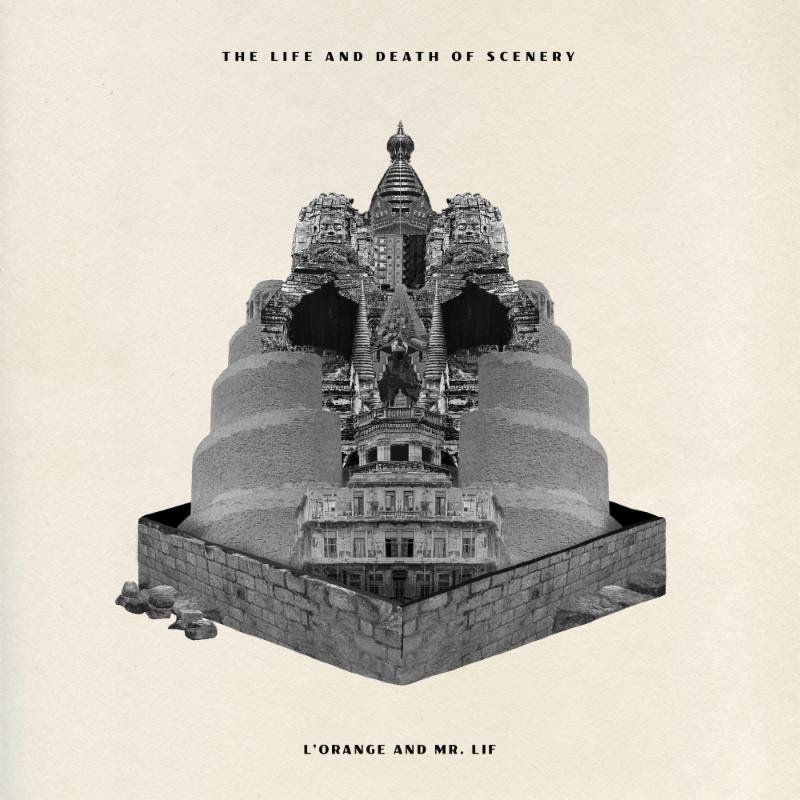 The relationship started as a fan, as L’Orange admired the work of Mr. Lif when he was a staple of the underground giant Def Jux. Not until 2014 did L’Orange establish a working relationship with the rapper when the two released “The Lost Nova” as a part of a Mello Music Group compilation album. That all helped lead to this project The Life And Death Of Scenery, an 8-track project that L’Orange and Mr. Lif have just released in collaboration with Adult Swim. Thank to them, this project’s free. Hit the link below to download the project and you can also stream it there.