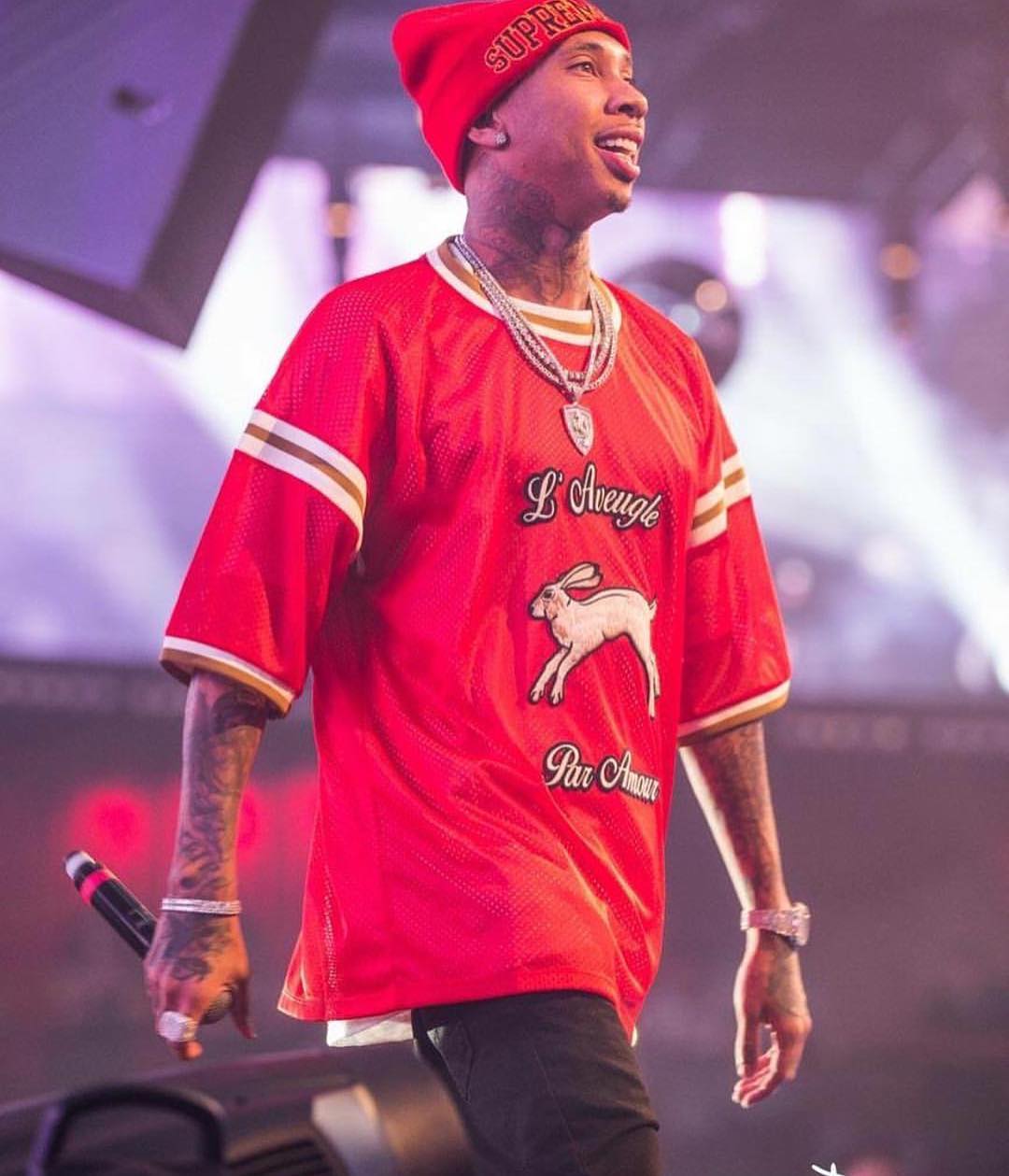 Tyga‘s VEVO page has surpassed a billion views – a pretty impressive feat for any artist. His views are led by ‘Hookah’ featuring Young Thug – which has 273 million views.

Tyga gets a lot of hate for both his music and personal life, but it’s hard to deny his numbers. With his new G.O.O.D. Music management & Interscope recording deal, Tyga‘s career might be getting a new life.