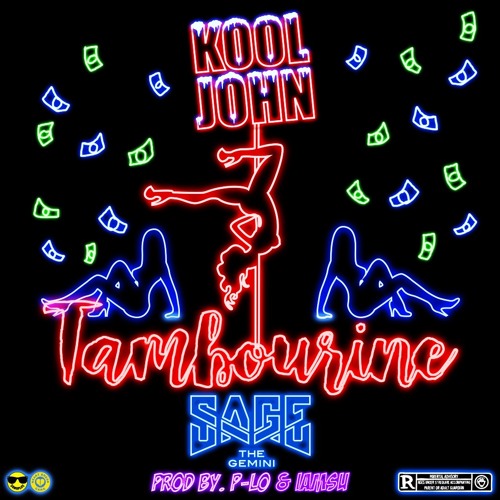 It’s been far, far too long since we’ve last gotten a project from Heartbreak Gang’s Kool John, but the wait for a new album appears to be getting shorter. After last week’s drop of “No Chill” featuring Larry June, Kool John is back today with a new cut – “Tambourine” features Sage the Gemini and is produced by P-Lo & Iamsu!. This song is pretty much about hitting some ass like it’s a big tambourine… pretty standard stuff from Kool John, but a slapper nonetheless. Stream “Tambourine” below and get ready for Kool John’s new project Up All Night.