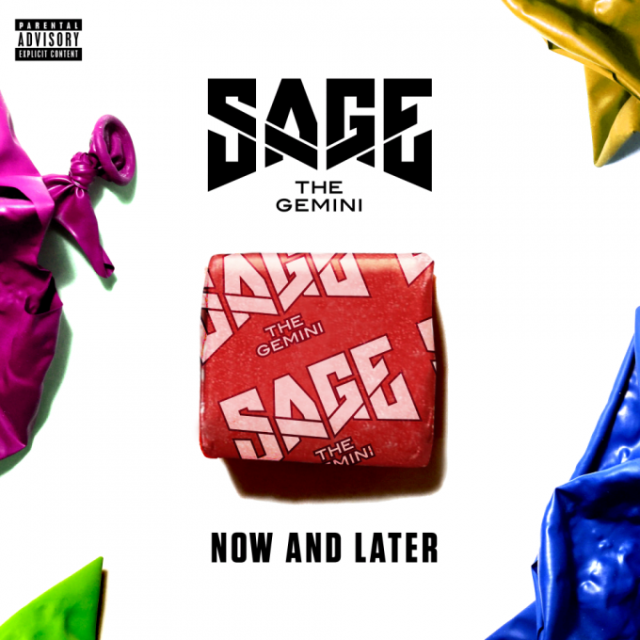 Sage The Gemini issues his second single since signing to Atlantic Records with his catchy ‘Now and Later.’ This is another single from his forthcoming sophmore album Bachelor Party, which is set to drop later this year. This might end up being Sage’s biggest hit to date given it’s pop-sensibilities and his previous track record.

Stream ‘Now and Later’ below.