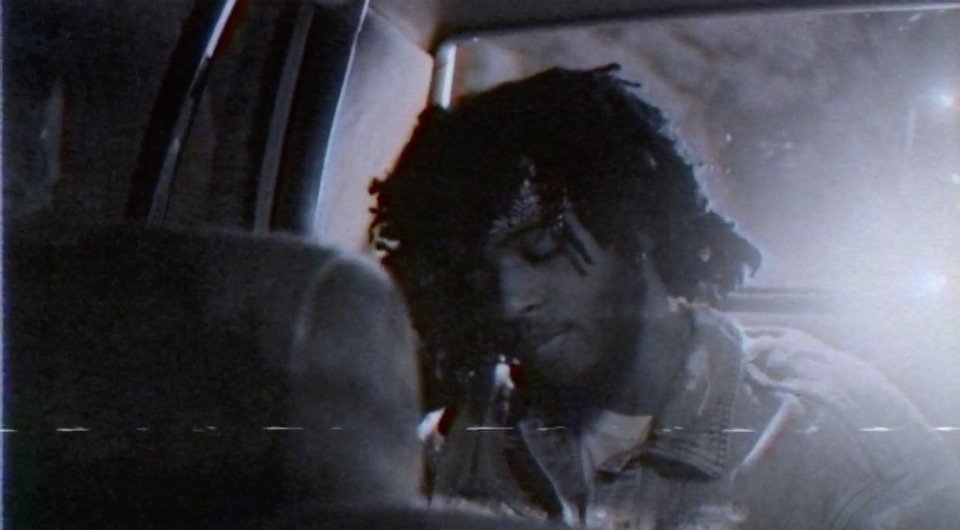 6LACK got an Apple Music cosign and has blown up in 2016. Now signed to Interscope Records & ready to release his debut EP on November 25th, he drops the music video for his breakout track ‘PRBLMS.’ He’s definitely somebody to keep an eye on. I remember when he had a few songs on his Soundcloud page that had a little bit of buzz and now he’s got five songs out with millions of plays.

Watch the ‘PRBLMS’ music video below. It is slightly NSFW.