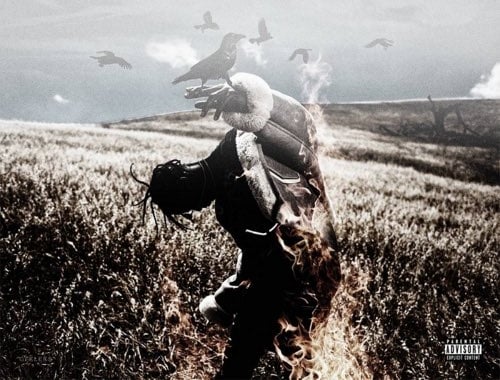 Or maybe this isn’t Travis? Essentially these songs were all leaked in some regard prior to the release of Birds. It includes previously released songs like “The Hooch” and the DJ Snake song “Oh Me Oh My”. Also included are features from Wale, Young Thug, Lil Uzi Vert, PARTYNEXTDOOR and more. So there’s a very good chance this is just someone unrelated to Travis who put these songs all on Spotify but either way, it’s songs from him you may have not heard.

EDIT: Reps have confirmed that this is a fake and will be taken down shortly.