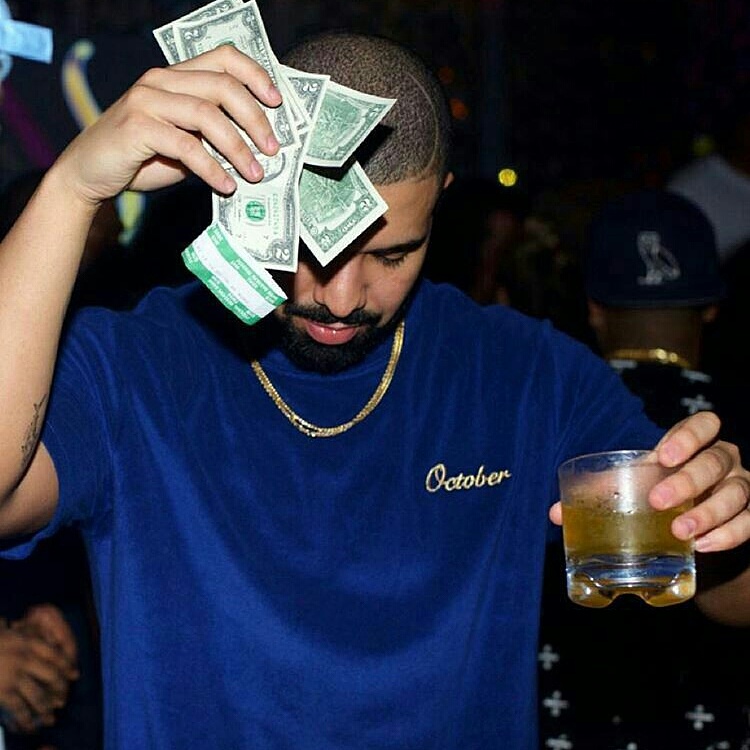 2016 has really been Drake‘s year. Views is one of the biggest albums of this decade and the album’s hit single ‘One Dance’ just broke a serious milestone.

‘One Dance’ is now the most streamed song in Spotify history. The song surpassed Major Lazer’s ‘Lean On’ for the number one spot. At the time of publishing, ‘One Dance’ has 878 million streams and is still getting over 2.6 million streams globally ever day. Pretty impressive feat. Did we mention he’s done this in six months too?

Congrats to Drake & his team. Stream the song on Spotify for good measure.