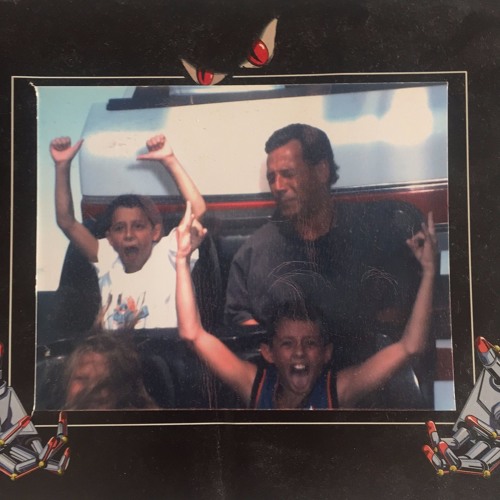 Hip hop’s a wordy genre and I feel that better than any other genre, rap songs have the ability to grab your heart. It’s been a year since PRO ERA emcee Nyck Caution lost his father, a wound that I could imagine is real tough to bare. I’ll let Nyck grab the wheel from here, read what he had to say about his Dad and the song below and take a listen down there as well.

It’s been one year since everything happened and it’s still such a crazy feeling to know you aren’t here anymore. You gave me the courage and determination to keep pushing and it feels almost unfair you’re not here to see it all play out. This song is just my letter to you and to let you know I’ll always keep my head up and eyes open. You’ve done more than you will ever know.