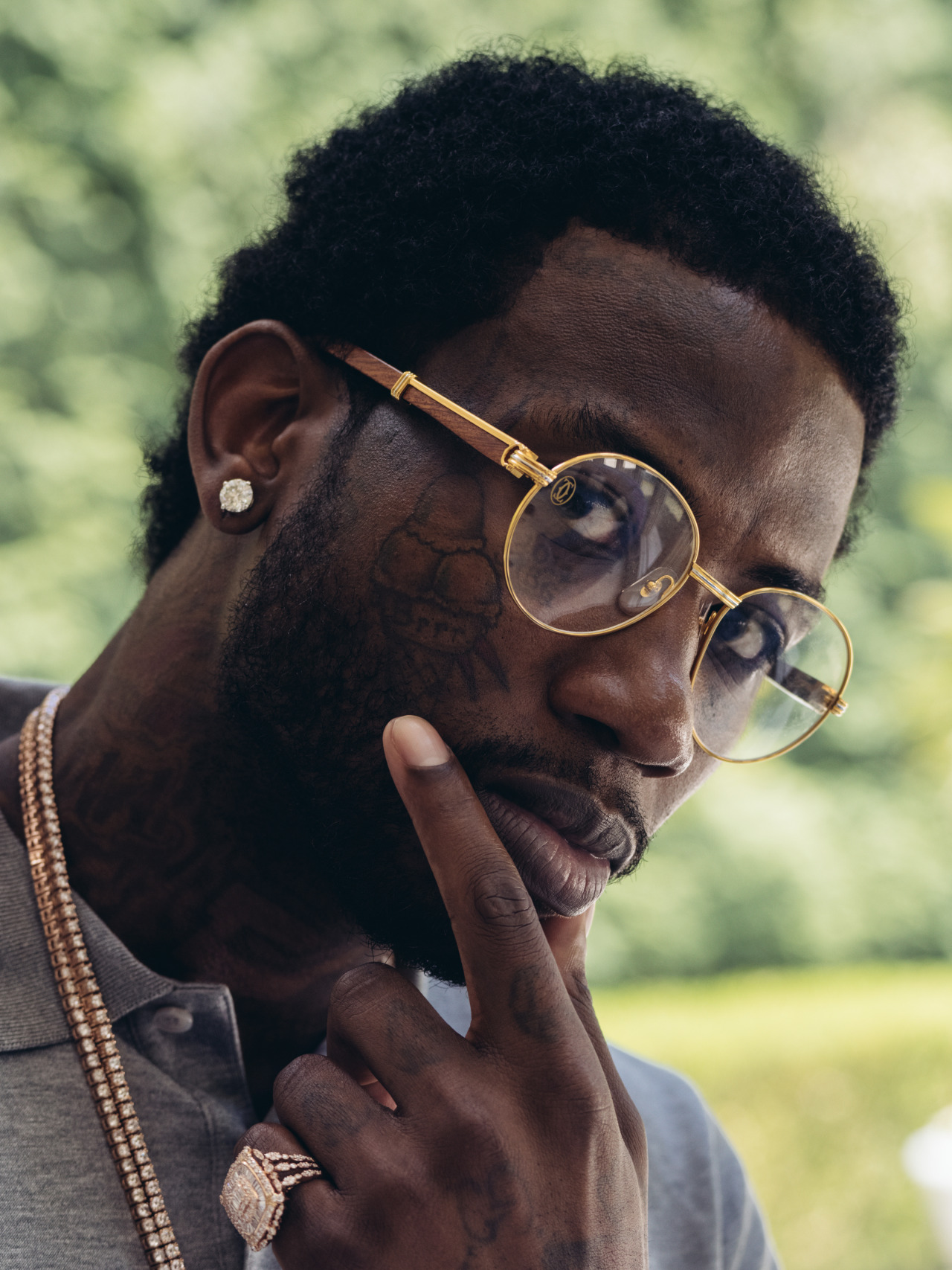 Gucci Mane is not yet one week from the release of his last project Woptober, but he is already gearing up for his next album.

On 10/17, Gucci announced that he will be releasing his third project of 2016 on December 16th. The album is titled The Return of East Atlanta Santa. The project is a followup to his 2014 release East Atlanta Santa, which was released in 2014 while Gucci was in prison. What better time to drop that project than a week before Christmas? Thank you Gucci.

#Woptober in the streets right now. Coming right back with #TheReturnOfEastAtlantaSanta on 12/16! RT that!!