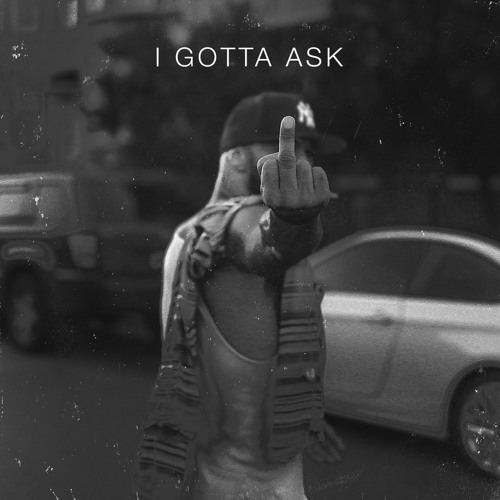 I was getting into the latest Drink Champs podcast today which featured guests DJ Envy and Angela Yee and early on they got to talking about Joe Budden. Envy had some choice words for the man due to Budden’s “angry” personality that has led him to leave confrontations such as when he walked out of the recording of Taxtones podcast.

Joe Budden is often defined by his temperament and he carries it into some of his music as well. His new album with producer AraabMUZIK is even being titled Rage & The Machine. That album will be here this Friday, October 21st. Check out the new single below.