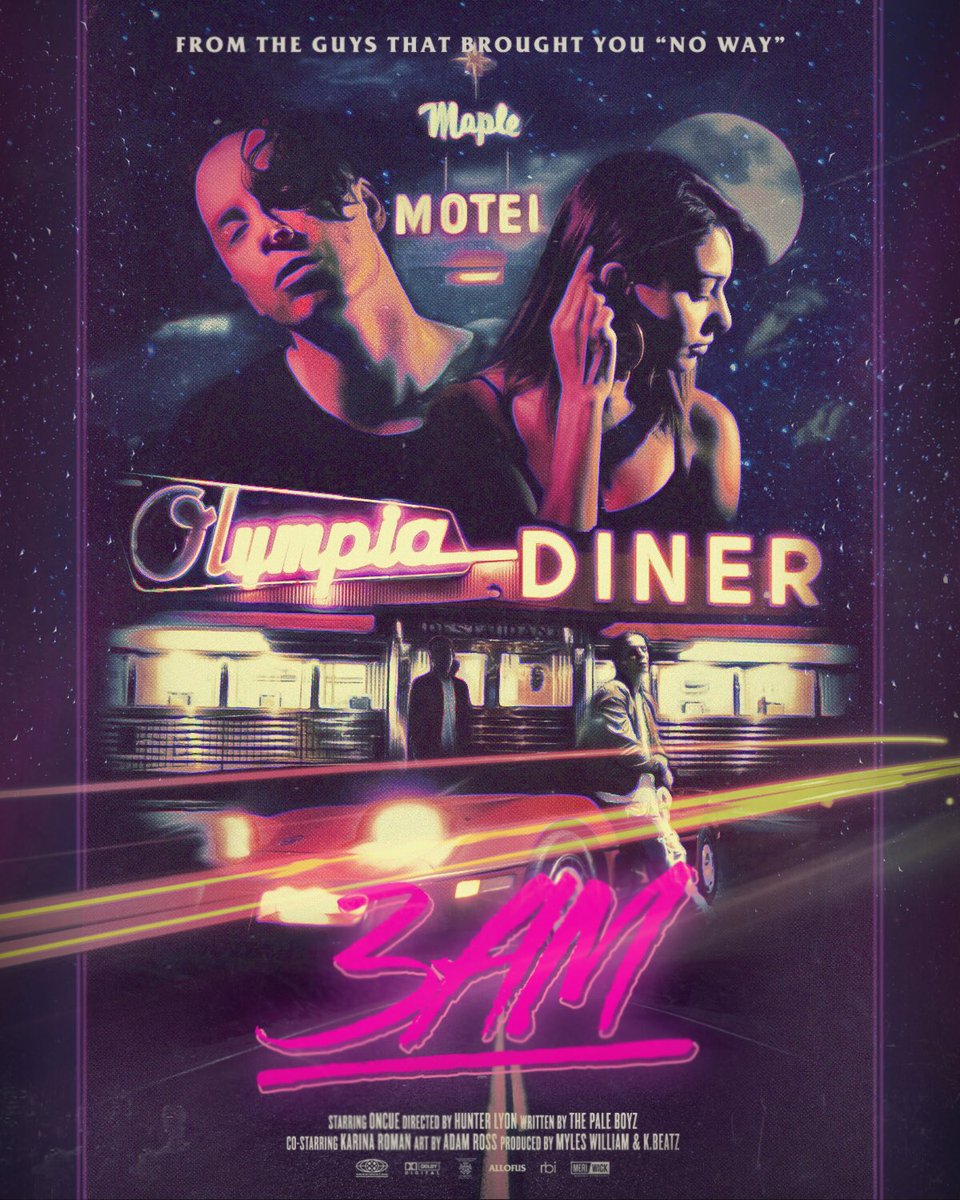 Quietly, OnCue has been one of the most consistent artists of this generation. Despite not having huge backing behind him and sporadically releasing music, whenever something drops from him, I’m all ears. On November 11th, Cuey will be dropping his EP You Knew All Along – which will lead into his new album Perfectly, Tragically Flawed.

Today, Cuey released the music video for his new single ‘3AM’ – which is the lead single off his new EP. Watch the cinematic music video below.

"YOU KNEW ALL ALONG"
AVAILABLE DIGITALLY EVERYWHERE
NOVEMBER 11 2016 pic.twitter.com/qWAoxKXf9Q

OnCue – Eat Your Heart Out