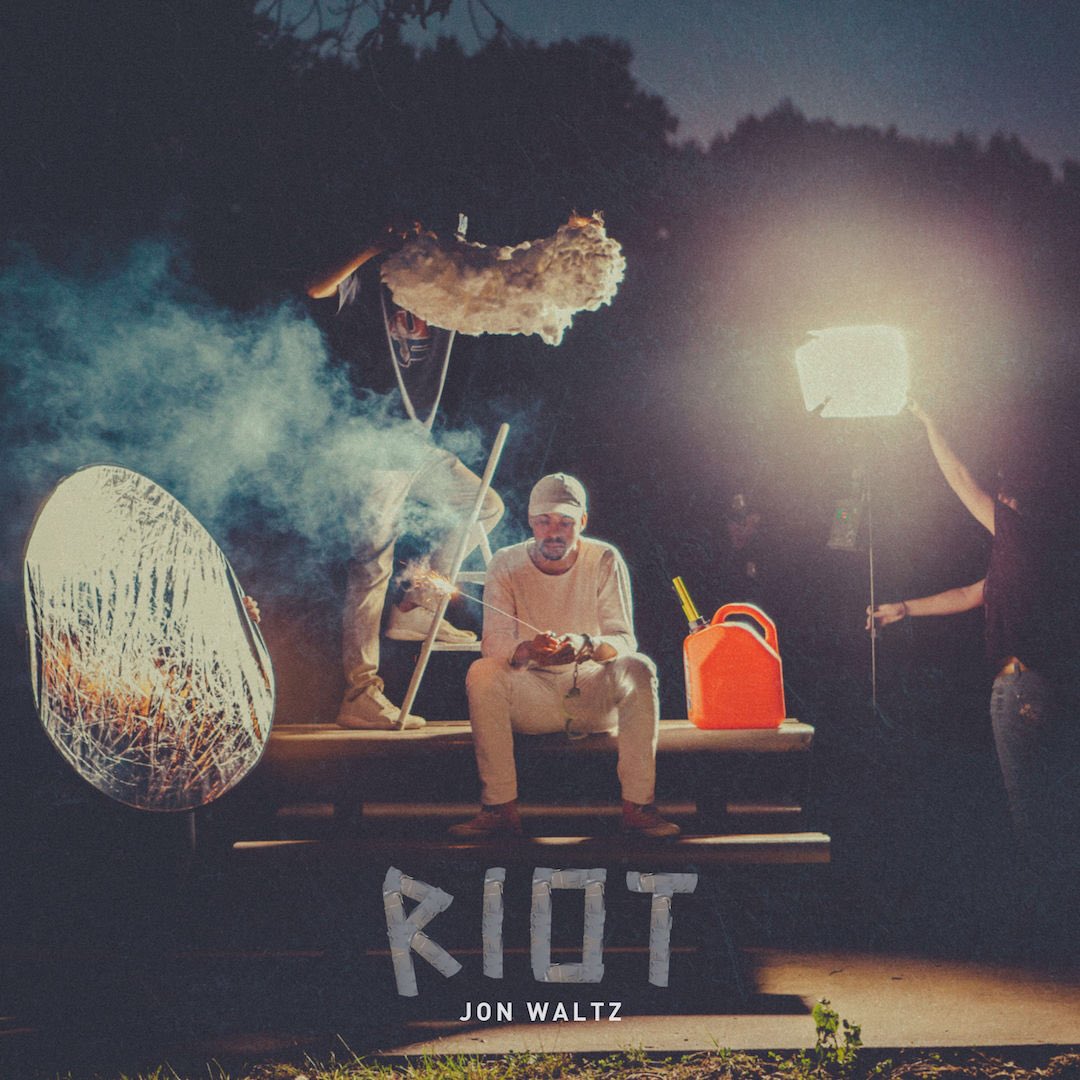 Memphis’s Jon Waltz has been on a lot of important music peoples’ radar for a little while now but he’s in rush to have his breakout moment. Jon has been meticulously working on his music, waiting until the time is right.

Today he had Zane Lowe premiere his newest record on Beats 1. “Riot” is a rage inspired song but sonically it’s so light and pleasant, led by a beautiful falsetto driven chorus. As he told The FADER, the song is “about rich kids in Calabasas — affluent minorities conscious about being affluent minorities [which,] then turned into a song about generational values and internal conflict.”

Take a listen to the new tune down below.