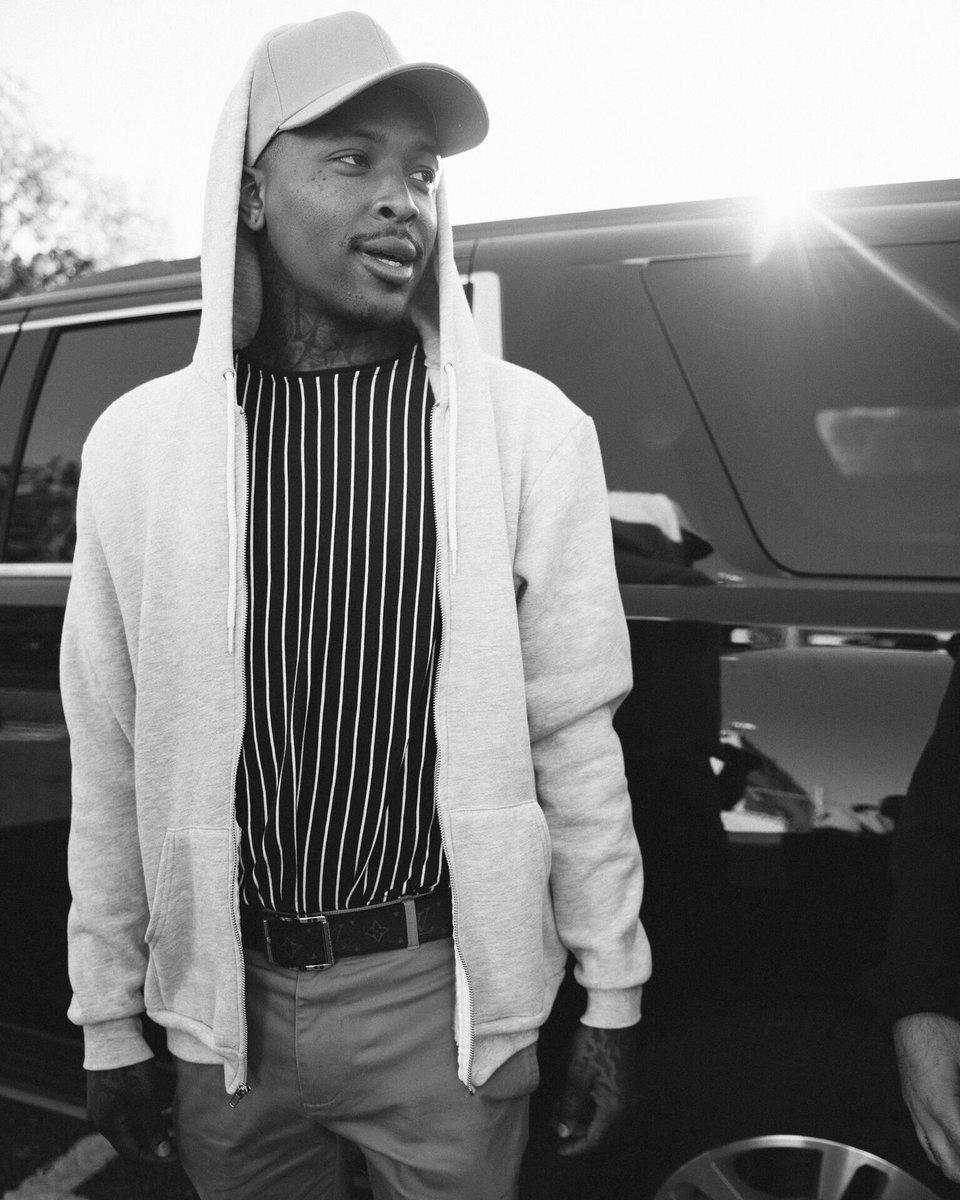 A petition to ban YG’s song ‘Meet The Flockers’ has surpassed 100,000 signatures and the White House must respond within the next 60 days. The petition was created after a September robbery in Atlanta that involved three African-Americans breaking into Chinese-American Fengzhu Chen’s home. That robbery attempt left one of the intruders dead and Chinese-Americans believe that YG’s ‘Meet The Flockers’ helped promote the robbery.

The petition – started under a month ago – currently has 110,000 signatures and states: “The song “Meet the Flockers” by YG encourages violence and crimes to a specific ethnic group. As one of this group in North America, I feel seriously offended and threatened. Please ban the song from public media and investigate legal responsibilities of the writer.” Below are lyrics of ‘Meet The Flockers’ – which obviously show YG targeting “a Chinese neighborhood” for a robbery.

“First, you find a house and scope it out / Find a Chinese neighborhood, cause they don’t believe in bank accounts / Second, you find a crew and a driver, someone ring the doorbell / And someone that ain’t scared to do what it do / Third, you pull up at the spot / Park, watch, ring the doorbell and knock / Four, make sure nobody is home / They gone, okay it’s on / Don’t be scared, nigga, you’re in now.”

YG has not publicly commented on this petition but in 2014 to stated the song was not targeted towards Chinese-Americans. He said he wanted to “share the experience (of breaking into houses) with the people, because that’s a part of the culture. Especially where I’m from, in L.A., the west coast, that’s a big part of the culture of a teenager or someone in their mid-20s, that’s what they doin’, they breaking into houses. That’s what I did.”

YG should be protected under free-speech but I think Chinese-Americans would love a further explanation. This incident along with ‘FDT’ has surely left YG in the news for a lot this year. Stream ‘Meet The Flockers’ below.