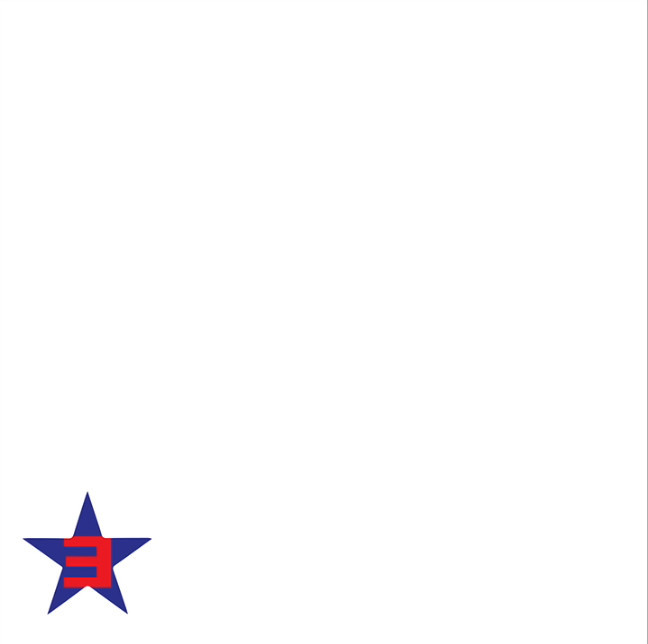 There’s no denying Eminem‘s lyrical prowess and his name most certainly belongs among the greats. Whether he’s still making good music in the present is a very split-opinionated subject but when the reclusive emcee makes an appearance with new music, the world takes notice. He just released a new single titled “Campaign Speech”, a track that spans nearly 8 minutes and it’s rhyme heavy. Take a listen below.