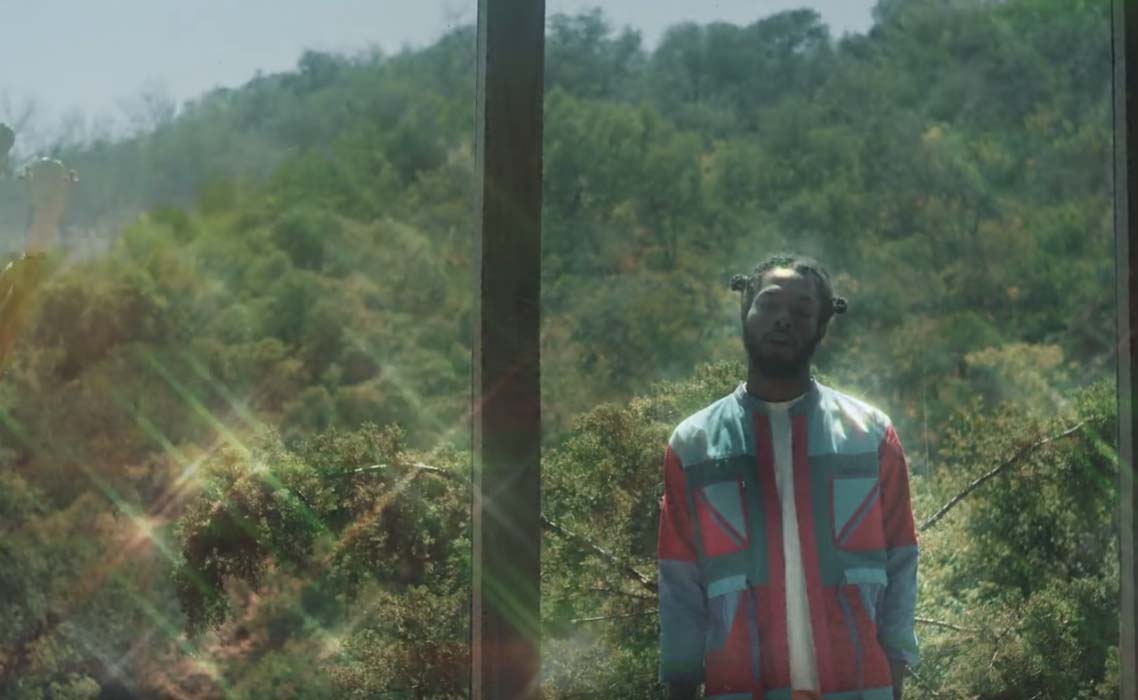 K. Roosevelt‘s debut album Neon Haze was released earlier this year and today he’s back with a music video for one of the singles ‘Motion.’

It’s utterly apparent after just one listen that Roosevelt’s new album is one that will be on repeat for years to come. Watch the music video for ‘Motion’ below.