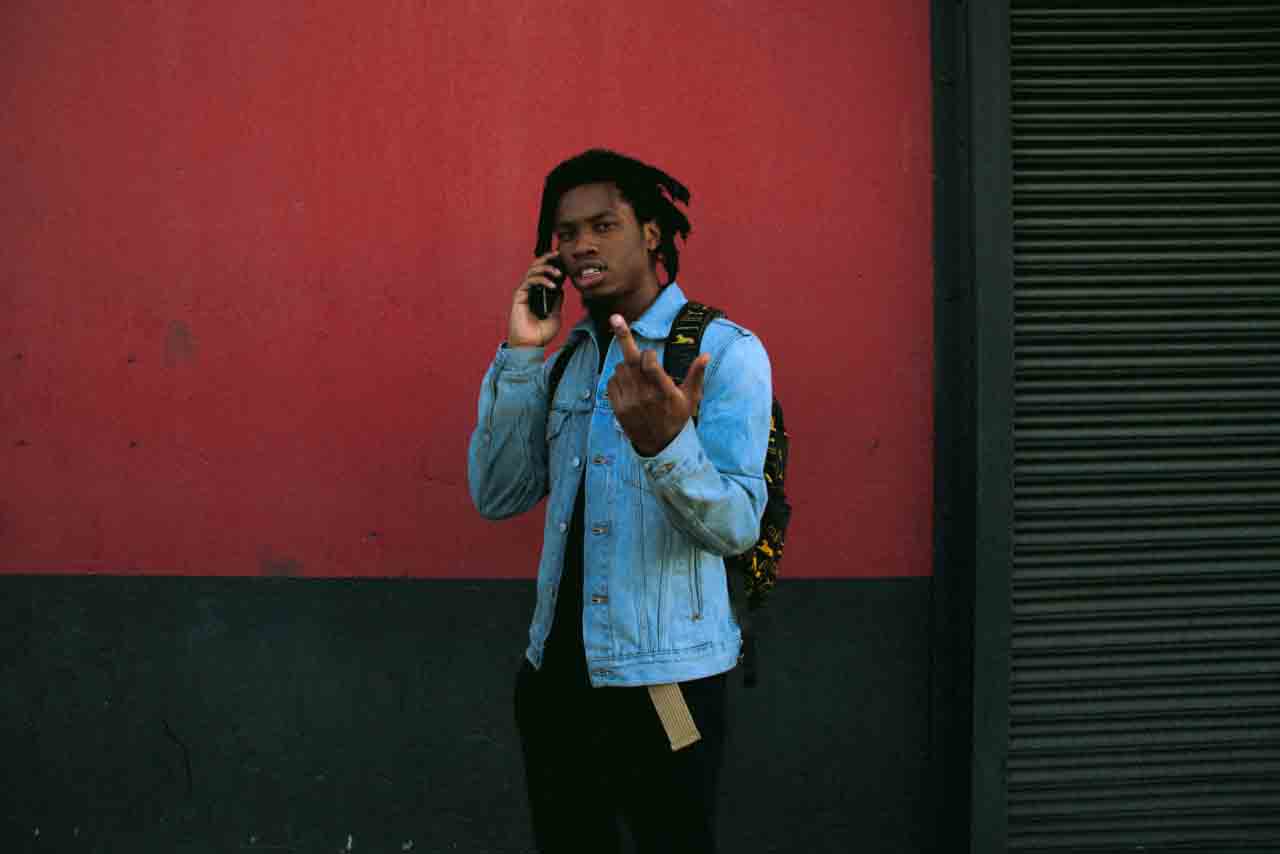 Denzel Curry just inked a big distribution deal with Loma Vista and in a recent interview, he announced his new album Taboo. Denzel have an in-depth interview with XXL, where he spoke on his one-of-a-kind distribution deal, switching his sound, how his life has changed since the Freshman cover, & much more.

Most important, Denzel spoke on his new album Taboo. The album is set to drop in 2017 and it appears as if Denzel is about to start a big shift in his sound. He talks about wanting to make more ‘R&B’ music, although he assures that the music will still be dark.

Read an excerpt from the interview below and get ready for new material from Denzel. He just reissued his IMPERIAL project to all digital platforms under his new deal and is currently remastering his projects Nostalgic 64 & 32 Zel/Planet Shrooms.

And looking forward, you have your eyes set on a debut from Loma Vista?
Denzel: Mhm, Taboo.
Is there a timetable for that?
Denzel: I’m just working on it now because I won’t have time for it later. Every other project I did, like Nostalgic 64 didn’t have a set date. When we did 32 Zel/Planet Shrooms, due to depression, we had set dates but it kept getting pushed back and then when it finally came out, it didn’t really reach what I wanted to get because some of the songs was old and people didn’t really accept the new experimental sounds that I was doing. Then, working on Imperial, I was working on that way before it was scheduled to drop so I had time to get a whole bunch of skeletons. That’s why I’m working on Taboo now so it’ll give me more time to plan later.
Rees: We’re taking the first half of the year off of touring so he can work and make music. It’ll be 2017.
Denzel: We startin’ early because once you’re on time, you’re late. If you early, you’re on time.
Do you already have your theme or anything? What type of concept are you going for?
Denzel: The ugliest situations possible because what do you think of first when you think of the word “taboo”?

Things that are forbidden, not socially acceptable.
Denzel: Exactly. And you see what everybody rapping about these days—every time you turn on the radio it’s the same thing. But back in the day, that was taboo to certain people. In the ‘90s, it was like, “This is crazy, forbidden, why you rapping about this? Gangsta rap?” Now it’s acceptable. And I just feel like the stuff that people don’t talk about that happens every day, out of the norm stuff that happens, people don’t talk about because truth is stranger than fiction should be talked about. That’s why I want to do Taboo. But I want to do it in a way where the ugliest situations sound so beautiful, you know?

Can you give me an example?
Denzel: You know, molestation, teen insecurities, stuff like death, what love really is, people don’t talk about that anymore. Everything’s like “I’ma fuck a bitch/I’ma get lit/I’ma pop a molly like a pop a fuckin’ zit.” That bullshit [laughs]. But you know those things used to be forbidden.

You’re trying to push the envelope further?
Denzel: Right because people do not, I repeat, do not talk about. You don’t hear songs like that, or if you do, they sound so serious you don’t hear it in a club or somewhere… But the whole album is based around ugly situations and what I’m going to experiment with this is if you listen to Quiet Storm, Sade, Anita Baker, poetry… a little more R&B. It’s still going to be dark. I’m still going to rap on this shit, it’s just that I want to structure it to where I don’t want to just make songs. I don’t want to just make a watered down Imperial, I want to make something far greater than Imperial.