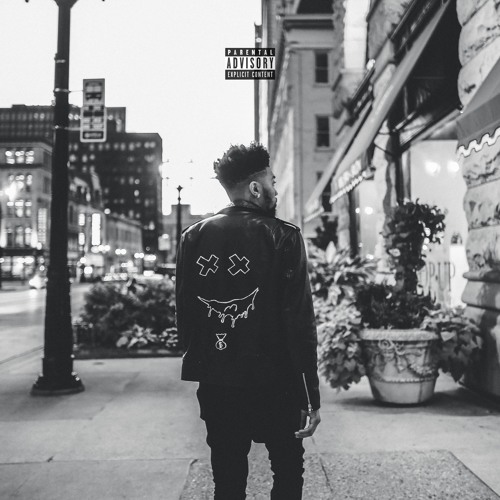 His by blood brother IshDARR is quite the emcee and he’s perhaps the most talked about rapper from a bubbling Wisconsin rap scene but the older brother’s also got some rap chops. He really wow’d me more than ever before on this last release “Do Not Disturb” and now BoodahDARR is sounding just as strong on “Will Call” as he addresses the people that want to see him fail.

He’s also got his debut project on the way in just a couple of weeks. You’ll want to stay tuned to that.