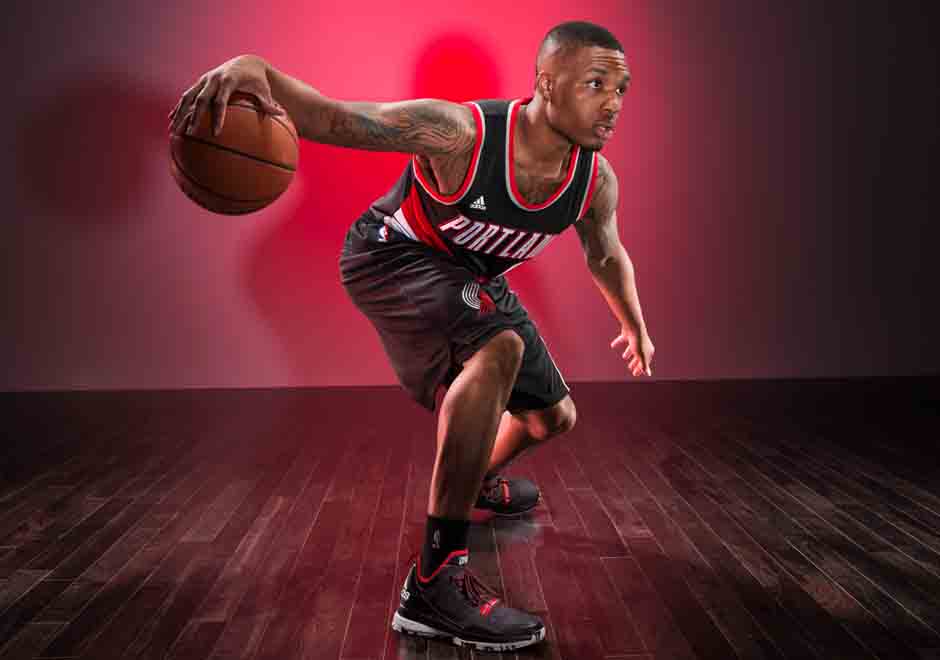 Damian Lillard just released his debut album The Letter O and it features an outstanding feature from Lil Wayne. His label Cash Money is forcing Dame to remove him from the album.

Dame states that he has an agreement with Wayne to appear on his album but apparently Wayne’s parent label Cash Money did not approve of the agreement. This may just be pettiness from the label due to Wayne’s current lawsuit against Birdman & Cash Money. ‘Loyal To The Soil’ is hands down the most popular song on the album across all platforms, while the album currently sits at #5 on the iTunes hip-hop charts.

Unfortunately, I am being forced to remove Lil Wayne from #TheLetterO track "Loyal to the Soil"…

Despite my agreement with Wayne, his parent label is forcing me to remove him.