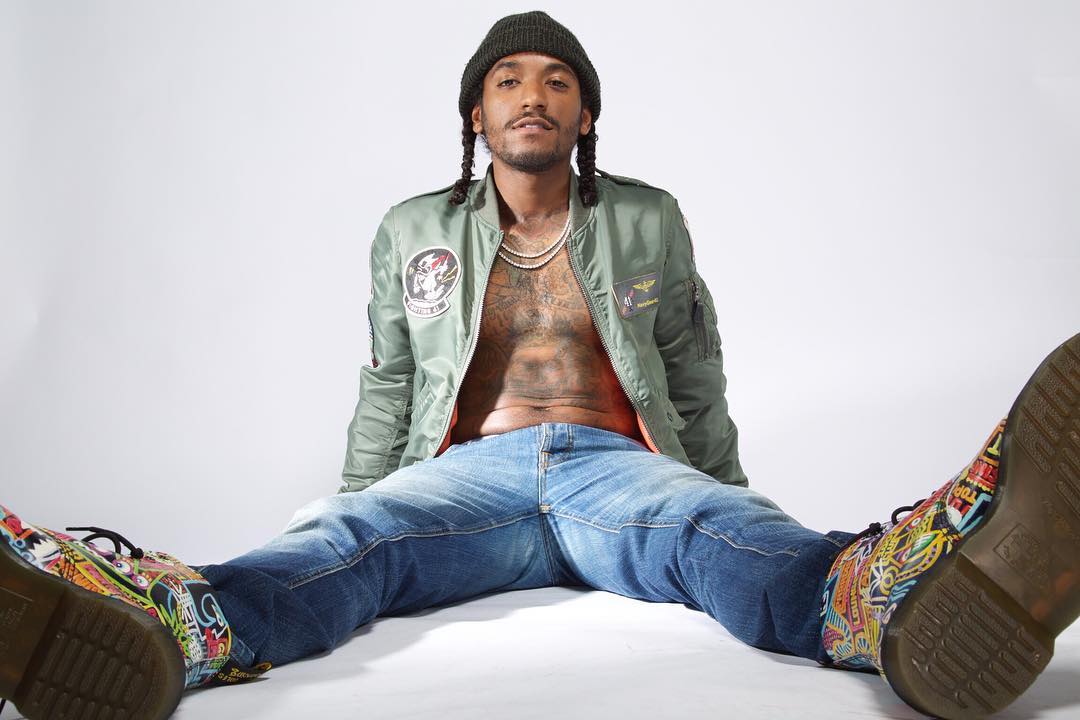 Lloyd was out of the spotlight for over five years until he returned this year with his gut-wrenching new single ‘Tru.’ After the strong reception to the song, the talented Atlanta singer has revealed that his comeback album Out My Window is on the way. His fifth studio album is set to be his first release in five years and his first as an independent artist.

Watch the album trailer below.

My new album will be titled #OutMyWindow and i am almost ready to release it. Here's a sneak listen… pic.twitter.com/JxRA2k46mh