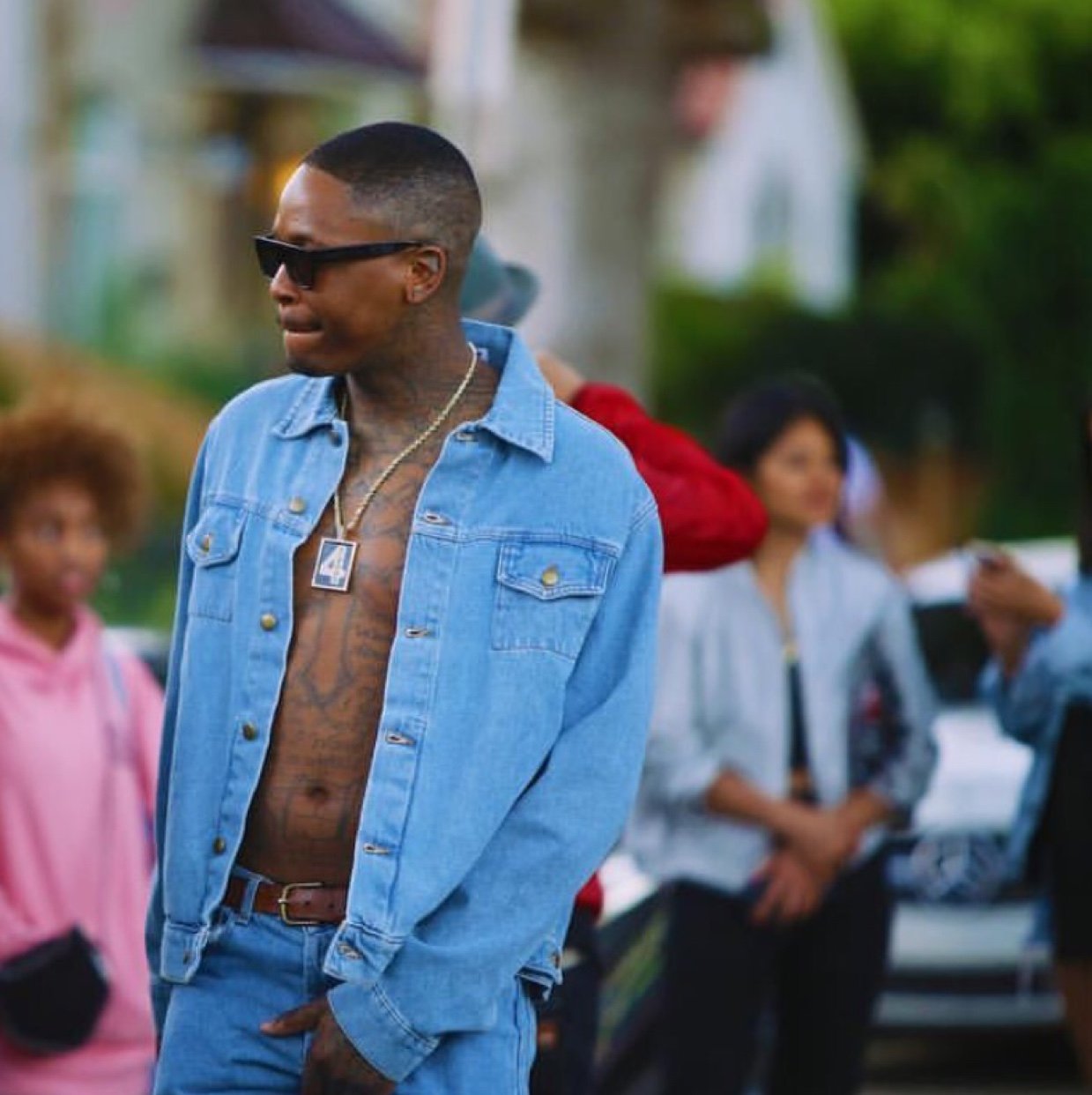 YG‘s 2016 has been a busy one. The Bompton native released his critically acclaimed, politically charged sophmore album Still Brazy and is currently on tour promoting it. Aside from promoting that, YG also announced a multi-million joint venture with Interscope for his own record label and announced an upcoming mixtape with DJ Mustard. Expect a lot more music from YG in the near future, to say the least.