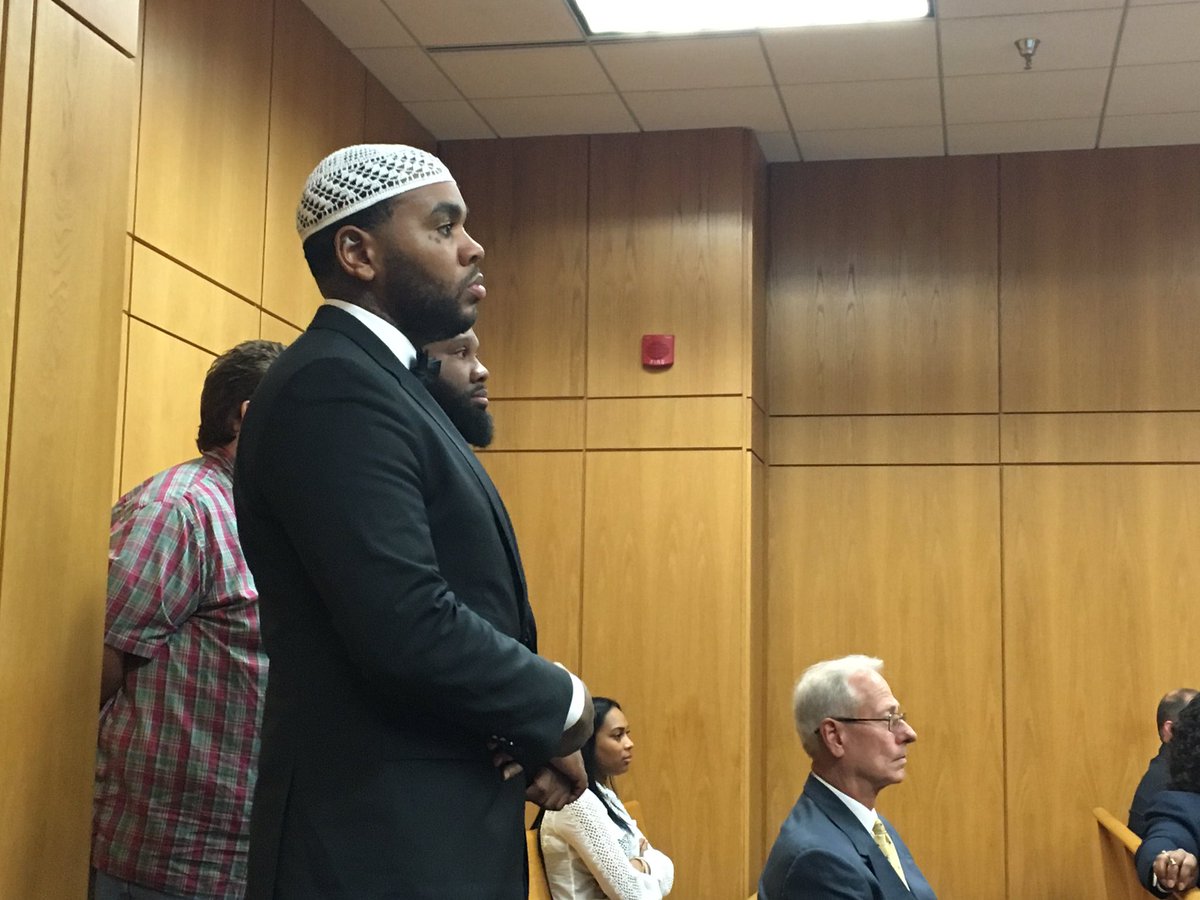 Kevin Gates is about to server another sentence in prison. Today Gates was found guilty of battery following him kicking a female fan at a Florida concert in 2015. A jury of six (white) women convicted the rapper and the judge ultimately gave Gates a 180 day sentence, TRIPLE of what prosecutors originally suggested (60 days).

Gates attempted to use the Stand Your Ground law, saying that he used self defense against the female fan who repeatedly grabbed his pants. The judge obviously did not buy that and laid the hammer on Kevin. This is terrible news and we’ll keep you posted on all future details.