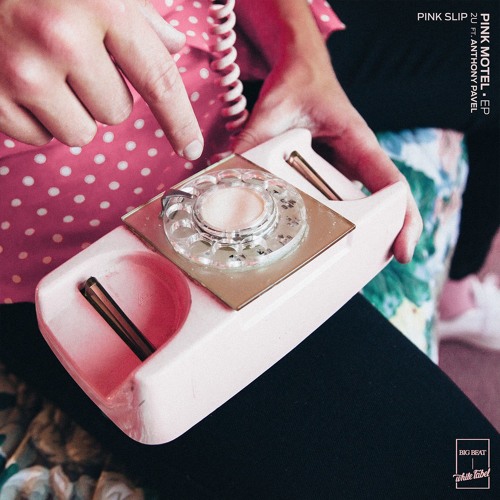 Pink Slip is a new name but his sound doesn’t suggest that. The producer hails from Nashville, a city with a rich music history but his sound is warm and dense. It sounds inspired by palm trees and maybe that was physical influence on this new song “2 U” as this one was recorded in Los Angeles.

“2 U” follows up his wildly successful single “PCB”, which too maintains a pop direction but with incredible amounts of artistry and density. “2 U” is a little more pop leaning than “PCB” too by the production remains funky and incredible. It has an infectious bounce that not a lot of producers can capture and it packs in influences from all over the spectrum that culminate in “2 U”. The song features the silky vocal stylings of Anthony Pavel, who truly brings this song to life just like that blue fairy brought Pinocchio to life. Perhaps that analogy’s a little crass but you get the point right? Listen to the song down under this and prepare for the Pink Motel EP which is on the way.