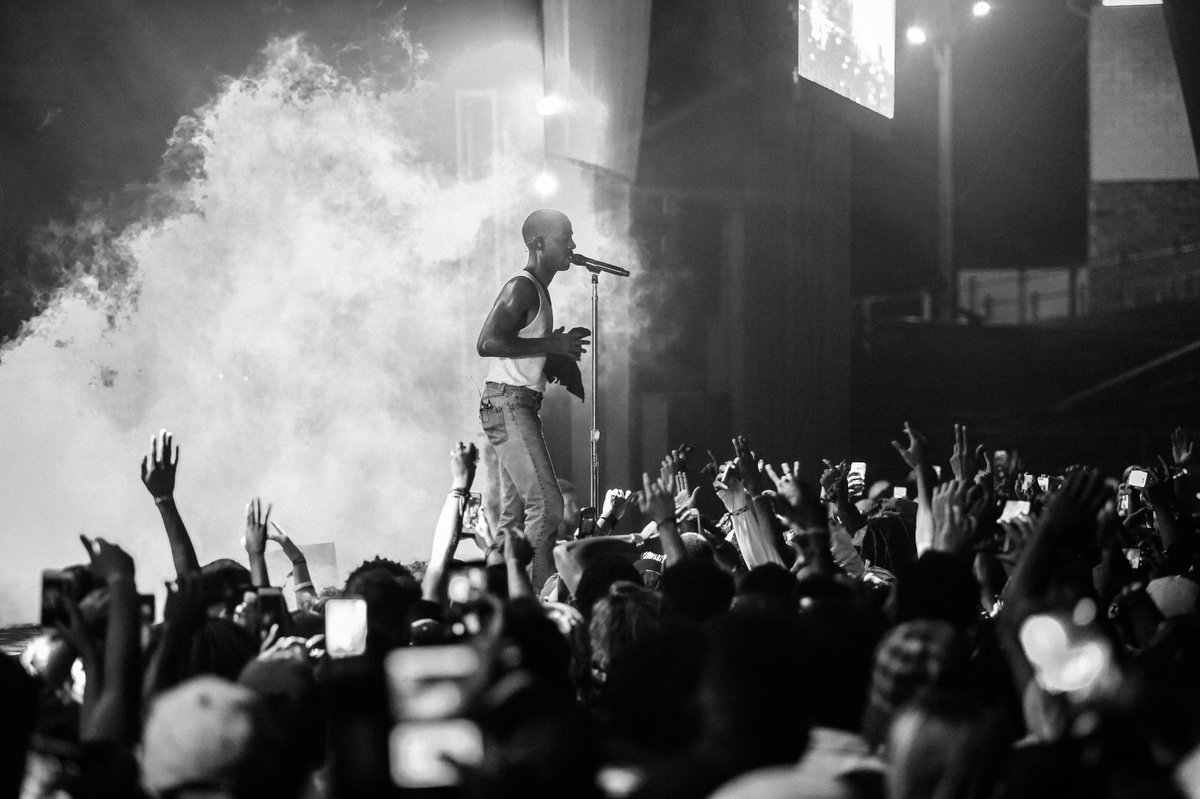 Kid Cudi has repeatedly sent shots at Drake over the years and Drake finally responded when he dropped ‘Two Birds One Stone’ last weekend on OVO Sound Radio. Drizzy said the following in the song: “You were the man on the moon, now you go through your phases/Live for the angry and famous.”

Cudi caught wind of the diss and responded today in rehab to Drake, saying that he needs to say it to his face & that he will be out soon. While Drake dissing mental health issues is no joke, Cudi set himself up for this. The fact that he wants Drizzy to respond to his face is pretty ironic as well, considering Cudi sent out numerous tweets dissing the Toronto artist over the years. We’ll just have to wait and see how this pans out. Read Cudi’s tweets below.

@Drake Say it to face, pussy. You think it's a game. I wanna see you say it to my face. I'll be out soon. Promise.

The love has been unfathomable. I look forward to hearing, breathing and feeling it all at ComplexCon Nov 5th. Love and back to rehab. – Cud