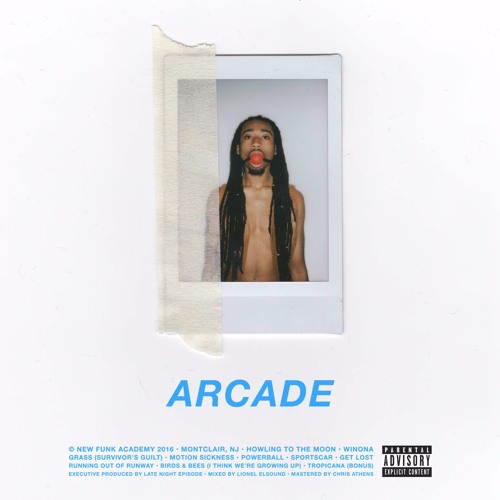 Topaz Jones has been grinding and making music for a while day, dating back to his teenage days when he and Thelonious Martin were like a tag team but he’s reached new heights in 2016. He’s picked up a lot of steam for his new album Arcade, a ten track project with one lone rap feature from Pell. Head below to hear the whole album now or head to iTunes to support.