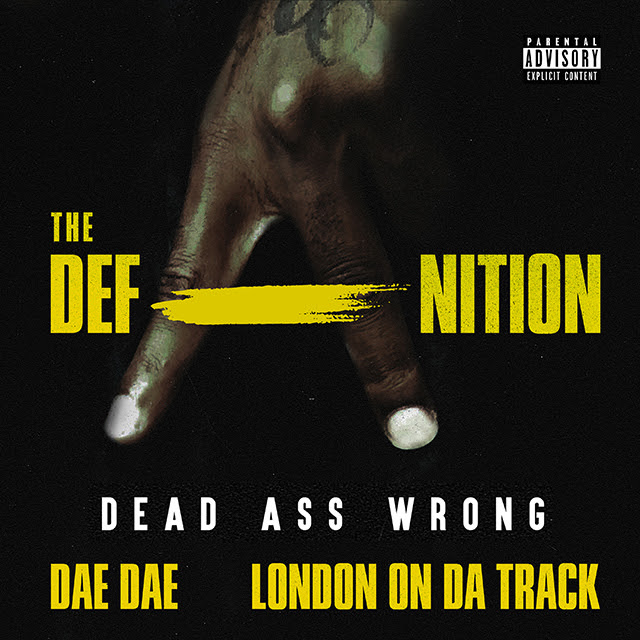 300 Entertainment’s Dae Dae has had a strong year mostly spurred by the nice success of “Wat U Mean (Aye, Aye Aye)”. The didn’t blow up but it attracted a nice fanbase for the Atlanta rapper. This Friday November 4th, Dae Dae will be releasing his new project The DefAnition.