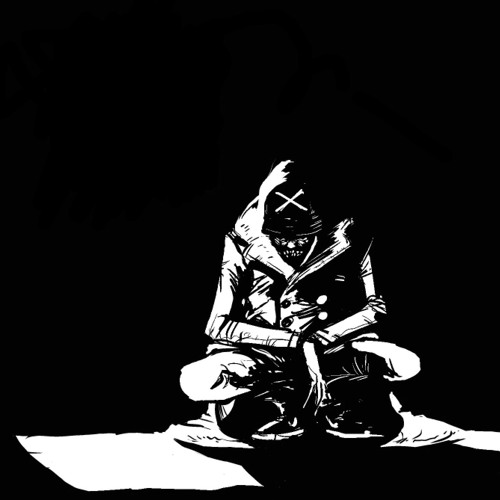 It’s been a year yesterday since Kirk Knight dropped his debut album Late Knight Special and this new one is to celebrate that landmark anniversary. Kirk’s been pretty quiet since but this new song is proof that he hasn’t been lethargic because the growth is evident. And as an added anecdote, he recorded this song in an AirBNB yesterday.

Let me make this song even cooler for you, this beat is a flip of a drake song. You never would’ve guessed right? Well it is in fact a sample of “Cece’s Interlude” but the flip is so masterful that you’d never realize it.