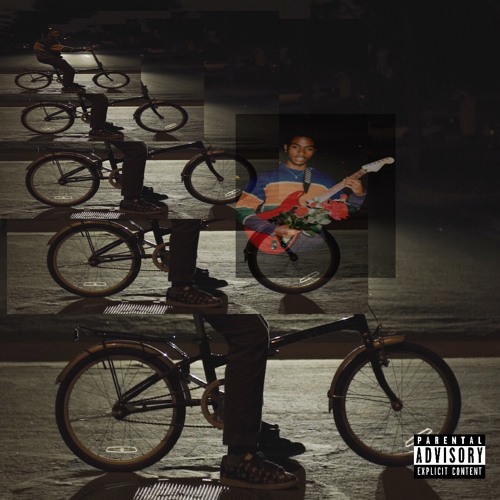 Steve Lacy is a member of The Internet & today the teenage artist shares a solo track titled ‘Some.’

With an album on the way, this should get you ready for the beginning of Steve’s fruitful career. I mean, executive producing and contributing to a Grammy nominated album (Ego Death) while still in high school is pretty impressive. Everything after that should be gold.

Stream ‘Some’ below – which was recorded entirely on a phone.