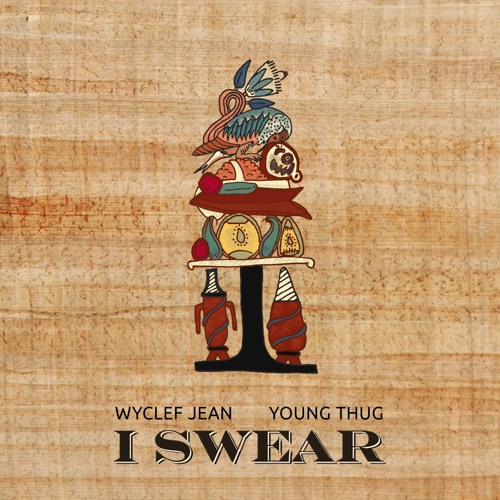 Wyclef Jean is ready to make a full blown return to the music industry. On January 27, Wyclef will be releasing his new EP J’OUVERT and today he shares ‘I Swear’ featuring his new buddy Young Thug. The track is very upbeat and celebrates strong love in a relationship.

Next summer, Wyclef will be releasing his new album Carnival III: Road To Clefication for the 20th anniversary of his debut The Carnival. Thug is already confirmed to appear on the album, so get ready for more collaborations from these two.

Stream ‘I Swear’ below.