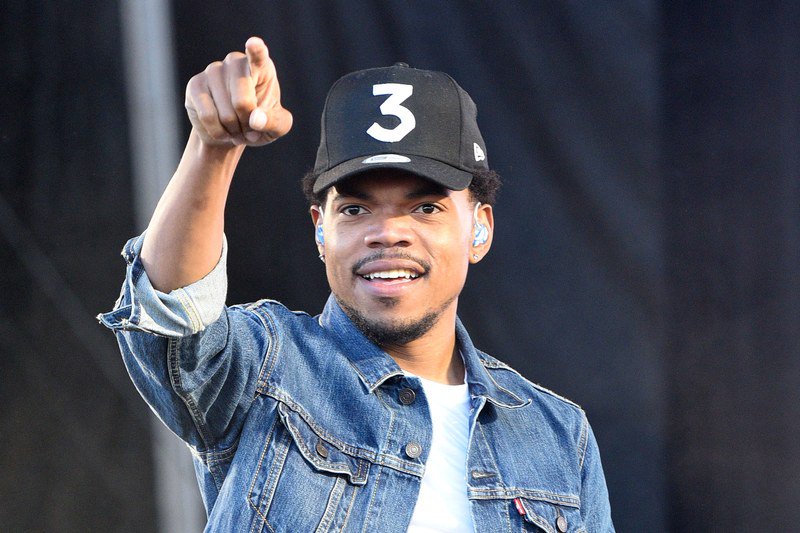 Huge congrats are due to Chance The Rapper. Chance has the #1 record on urban radio as an independent artist with ‘No Problem’ with 2 Chainz & Lil Wayne.

As we noted in our weekly radio update, ‘No Problem’ passed D.R.A.M.‘s ‘Broccoli’ by gaining 223 spins this week. ‘No Problem’ was the clear radio cut off Coloring Book and Chance’s radio promotion campaign ‘Rapper Radio’ certainly helped his case.

Congrats to Chance and his team on this major accomplishment. With the record sitting at #6 on rhythmic radio, look out for another potential #1 on the rhythmic format.