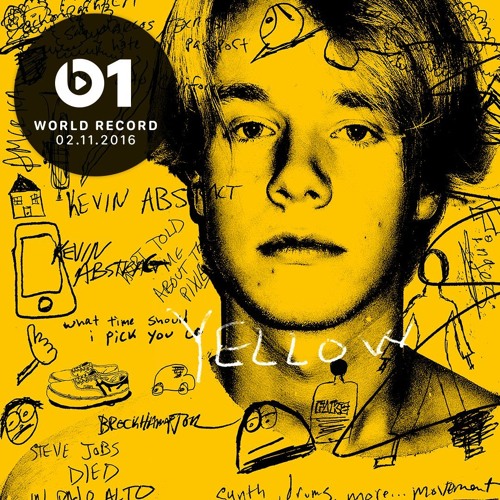 There’s a little over 2 weeks until we get Kevin Abstract‘s new album American Boyfriend. The openly gay internet darling has grown quite the fanbase, mostly through the internet but it’s time to take the hype to new heights with this new record. Today he had Zane Lowe over at Beats 1 premiere his new single “Yellow”. Give that a play below and while you’re down there, peep the full 16 song deep tracklist for the album.