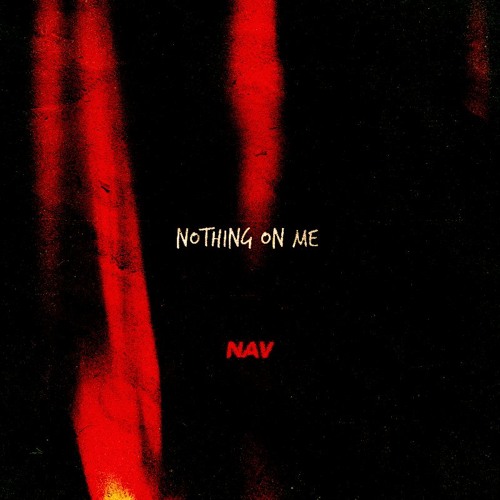 Toronto’s Nav success really started once “Myself” started to blow up and became a Kylie Jenner snapchat favorite. He also notched a huge milestone when he was included on Travis Scott‘s new album Birds In The Trap Sing McKnight and the fans have been eagerly awaiting new tunes since. Now he has delivered some late night vibes with “Nothing On Me”. Most of you are probably still awake watching this insane game of baseball now anyway.